B.C. was projecting a slight budget surplus prior to pandemic
Apr 27, 2020 7:25 AM By: Tyler Orton / Business in Vancouver 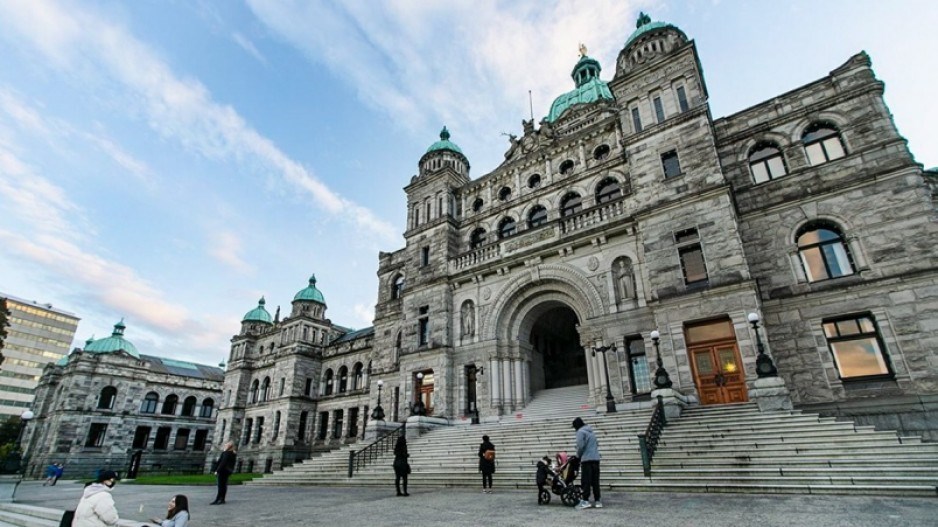 That the pandemic will cost B.C. dearly is not a bombshell.

But a new report from economists at the Royal Bank of Canada is releasing concrete numbers, warning British Columbians to expect a deficit to the tune of $5 billion this fiscal year.

The April 27 report also concludes fallout from the pandemic is poised to drain B.C. government coffers of $3 billion in revenue as personal and corporate incomes taxes as well as sales taxes are set to “fall markedly” this year.

“As dramatically as provinces’ fiscal situation deteriorated over just a few weeks, 2020 deficits aren’t likely to become the biggest ever relative to the size of the economy. Newfoundland and Labrador, and Alberta could come close,” RBC senior economist Robert Hogue and economist Ramya Muthukumaran state in the report.

“All other provinces experienced materially worse conditions at some point during the 1980s or 1990s. That said, grimmer scenarios cannot be excluded. Much about the health, economic and fiscal impact is uncertain at this point.”

B.C.’s largest-recorded deficit relative to the economy was during the 1991-92 fiscal year, when it amounted to 2.8 per cent of GDP compared with the 1.8 per cent being projected for this year.

That would put B.C. tied with Saskatchewan for the lowest ratio in Canada.

But the report said economic growth could be expected to return in the second half of 2020, with the pandemic serving as only a temporary shock to the economy.

“This should set the stage for lower budget deficits next fiscal year. Cleaning up all the red ink the pandemic spilled over provinces’ books will take years, though. Governments’ revenue sources won’t be fully repaired until the economic recovery is complete,” the report stated.

This story originally appeared in Business in Vancouver on April 27.