Pay parking pass holders to get rebate in new year 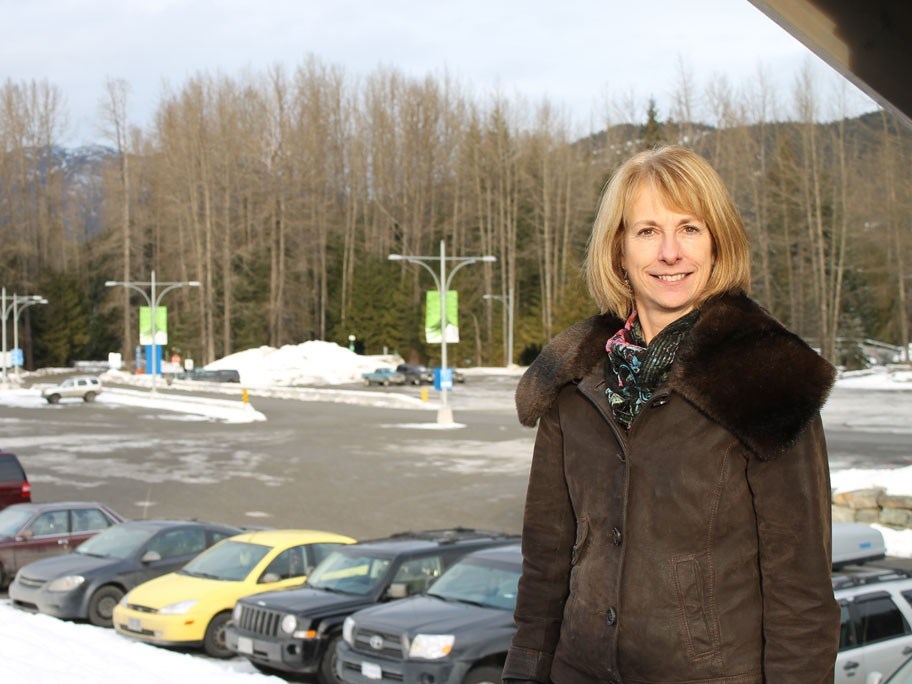 Parking pass holders will get their money back now that Day Lots 4 and 5 are free again, but don't rush in for rebates just yet.

The refunds will be ready in the New Year beginning January. It will cover any costs after December 21.

Pass holders must go to municipal hall with proof of their license plate number to get their refunds. Those who want to keep their passes and use them for Lots 1, 2 and 3, which will be $8 per day, can do so.

After seven weeks of blanket pay parking in the village lots, the new council decided Tuesday to roll back fees on the two furthest lots. There was no discussion at the council and it was a unanimous vote.

The only comment came at the beginning of the meeting during public question and answer period from resident Sara Jennings.

"I wish you luck but I'm very sad to see pay parking go," she told council, saying the pay parking was a step in the right direction to change behaviour, getting people out of their cars and using the bus.

She posed the question: how does council intend on getting people out of their cars and into public transportation?

"I don't want to answer that question," joked Mayor Nancy Wilhelm-Morden. "But I will."

She explained that council is looking to "fix transit" and will be continuing to pursue initiatives aimed at getting people taking the bus.

When asked after the meeting if bringing back free parking was a step backwards for the environment, the mayor said:

"We all understand the carrot and stick approach to changing behaviour, but there are other considerations here with respect to pay parking. Times (were) different ... back in the late nineties when the Transportation Advisory Group recommended pay parking and funds going over to transit. It doesn't mean that transit's not important, as I said. And we've got our work cut out for us to try and restore the bus schedule and deal with increasing fares and that kind of thing.

"I don't see it as a step backwards for the environment at all. I see it as a recognition of other concerns in the community."

The parking revenues will be approximately $645,000 per year, according to staff estimates. First that money must go to pay back operating costs, then a portion into capital reserves, and a portion into operating reserves.

After that, money will go to back the capital costs of the lots.

Any remaining revenues will be directed to community transportation initiatives.

The municipality is looking into a village District Energy System with an aim at lowering energy bills and greenhouse gas emissions.

Four engineering consultant teams submitted bids to do the research into the project this month.

This is a pre-feasibility study to look at the potential of the system, which generally works best where there is a significant energy demand in a relatively small area.

Whistler has a DES at the Cheakamus Crossing neighbourhood, built as part of the 2010 Olympic athletes' village development.

It takes escaping heat from the nearby sewer system to provide heat and hot water for the residents in that neighbourhood.

Energy consumption continues to rise in Whistler. Last year was the highest level ever on record. In the meantime energy prices are expected to continue to rise faster than the core rate of inflation.

Energy efficiency and conservation are core strategies for controlling these future increases.

The research into the village DES, if pursued, will not likely begin until next spring.

It will cost $30,000 to study. Half of that money has been confirmed in grants. There is an application for two additional supporting grants.