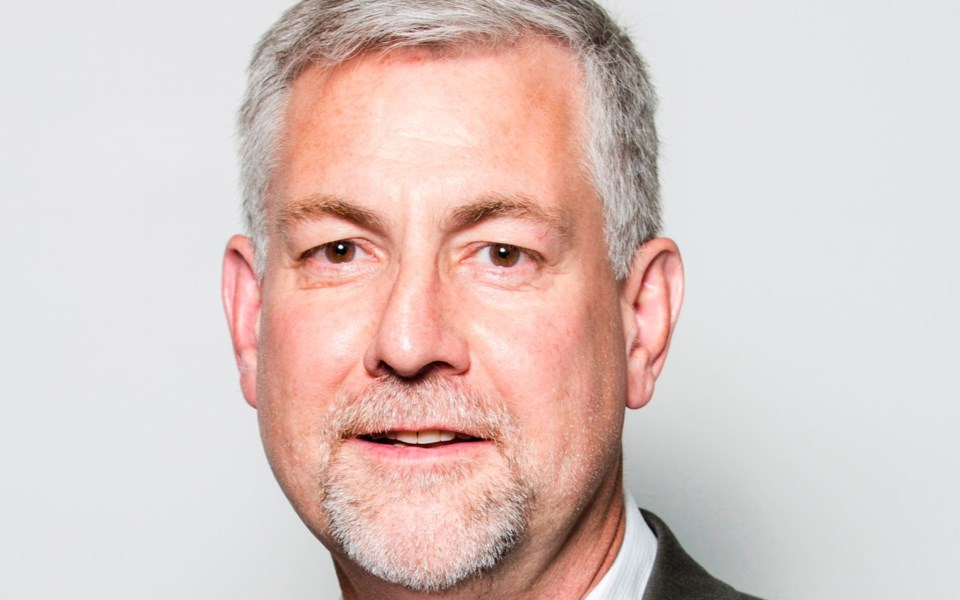 FOR THE PEOPLE Robert (Doug) Bebb is the People's Party of Canada candidate for this fall's federal election. Photo submitted

It's safe to say that life on the campaign trail will be a new experience for Robert (Doug) Bebb.

"If you asked me two years ago if I'd run for public office, I would have laughed at you. I'm quite serious," The People's Party of Candidate (PPC) for the West Vancouver-Sunshine Coast-Sea to Sky Country riding said in an interview at Pique's office on June 24.

A semi-retired mechanical engineer who also holds an MBA, Bebb, 62, said he was drawn to politics because of his dissatisfaction with how things are going, both in Canada and around the world.

"(PPC founder and leader) Maxime (Bernier) is a plain-talking, straightforward guy, and I think that's what we need, and I have no issue with any of the policies," Bebb said.

One plank of the PPC platform (which is still being rolled out) will undoubtedly prove contentious in the Sea to Sky riding-the party's rejection of "climate change alarmism" that is "based on flawed models."

The PPC plan asserts there is "no compelling reason to jeopardize our prosperity" by fighting climate change (which it views as a natural occurrence, and CO2 as "an essential ingredient for life on Earth"), and would have Canada withdraw from the Paris Accords, abolish the carbon tax and subsidies for green energy, and prioritize implementing practical solutions to make Canada's air, water and soil cleaner, including bringing clean drinking water to remote First Nations.

"You've got to be careful, because if you come from the mindset that this is all established science and everybody is in agreement in the scientific community, you're not really seeing the whole story," Bebb said.

"So that's going to be contentious. I guarantee we're going to draw lots of flack, and I'm not afraid to defend this."

In the brief time he's been knocking doors on the campaign trail, Bebb has found that maybe "one in 50" are aware of the PPC.

"So it's new territory. We've got a straightforward, truthful message. It's hard to say how it will be received," he said.

Bebb has been coming to Whistler since he was 10 years old, and has lived in the resort full time for six years.

He joins the Conservative Party of Canada's Gabrielle Loren and the Green Party of Canada's Dana Taylor as the only confirmed candidates in the riding ahead of the Oct. 21 vote. Reps from the Liberal Party and NDP did not respond to questions about their nomination process before press time.

A website is still under construction, but voters will be able to follow Bebb's campaign at www.bebb2019ppc.ca.