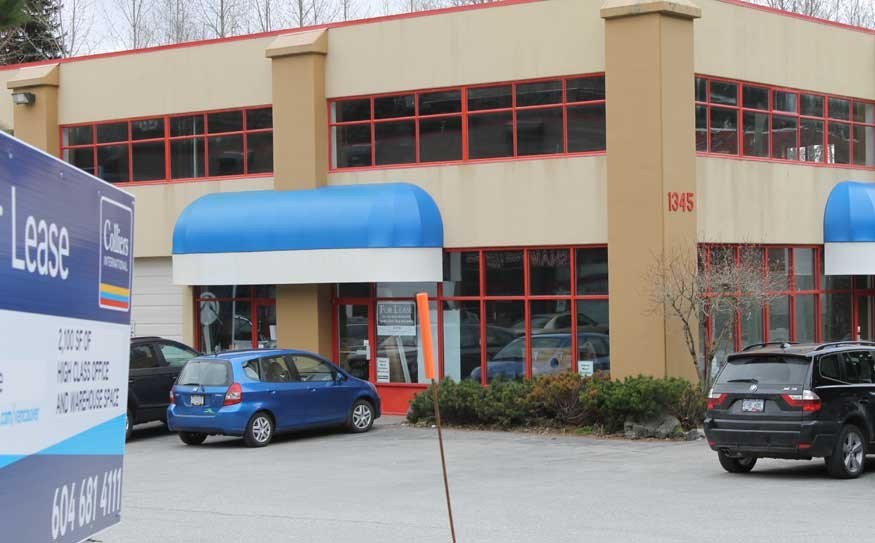 The Husky gas station, by comparison, is about 3,000 square feet.

"I am a little disappointed to see...that it's come back with such a square footage increase," said Faulkner.

In principle, he added, he's struggled with the concept of someone buying land with specific zoning on it and then asking for a zoning change.

But Faulkner, along with the rest of council, voted in favour of approving the gas station.

The decision comes after weeks of flip-flopping last fall over the fate of Rainbow's gas station.

The previous council pushed the project through until third reading despite concerns along the way and then in September, at third reading, it pulled the plug in a five to two vote against the project.

A few weeks later at the request of Councillor Tom Thomson, council reconsidered its position with some caveats, including information on the larger commercial core development.

This council rejected plans to increase the size of the commercial core area earlier this year.

Rainbow's developers have asked for an increase in size of the convenience store in order to entice a gas company to the business. With so little store space, the developers maintain they have been unable to get a gas company to operate the six-pump station.

Function Junction's dated zoning may be catching up with the changing times, paving the way for CrossFit Whistler to relocate there.

On Tuesday council started the ball rolling to amend the IL2 Zone (Light Industrial 2), which applies to 18 properties in the eastern end of Function, to allow for more indoor recreation uses.

That would open the door for businesses offering yoga or dance or spinning to operate in the area.

The previous zoning only allowed indoor rock climbing and no other types of indoor recreation uses in that zone.

"From my business standpoint, I'm too noisy to be in a retail location," said Jordan Glasser, CrossFit's owner, a gym and training facility that currently operates at Franz's Trail in Creekside. "I don't think it would make sense for me to be anywhere else... other than an industrial area. Just ask my neighbours."

Other businesses have looked at Function in the past, such as indoor hockey, but have been unable to move there because of the zoning.

The report to council says: "The change in zoning would allow for flexibility in uses in the IL2 zone, support local businesses and support utilization of existing vacancies in the area."

"We want to do a larger Function Junction study," he said.

Council unanimously approved first and second reading of the zoning amendment. There will be a public hearing, a time to voice support or concerns, before council makes a final decision.