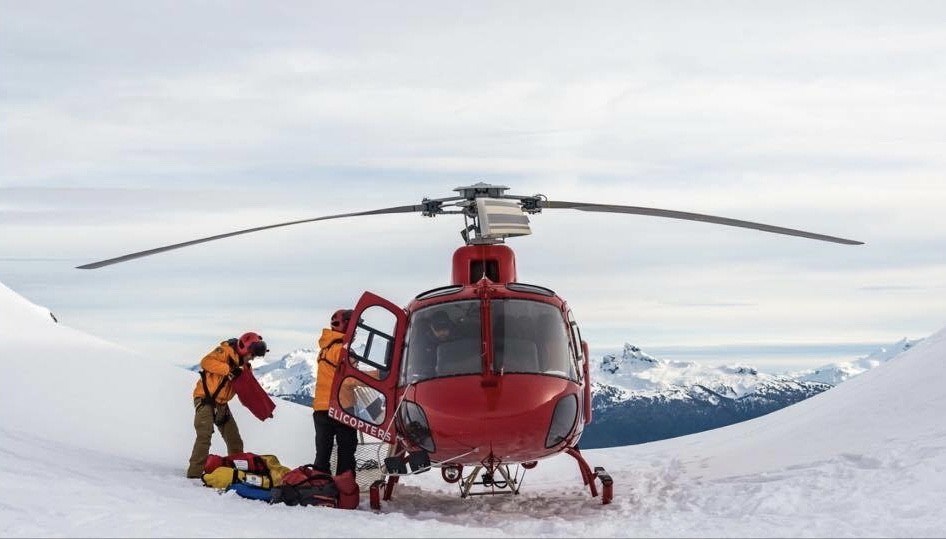 It’s been a busy week for local authorities that have had to deal with an unusually high number of backcountry incidents across the Sea to Sky.

Whistler RCMP noted a total of nine calls over the week, in addition to the fatal death of an Australian woman who fell over a cliff in a permanently closed area of Blackcomb Mountain last Thursday, Feb. 21 (See related story here).

“Last week stood out for how incredibly busy it was, not to mention the fact that we had a tragic event that happened that required a rescue,” said Whistler RCMP Staff Sgt. Paul Hayes in a follow-up interview.

Brad Sills, Whistler Search and Rescue (WSAR) manager, said about half a dozen of those calls required assistance from WSAR volunteers.

“Certainly, it’s worth it for everyone to sit back and reflect on their practices.”

Sills believes that “some recreationalists are not exercising prudence in making the decisions in the terrain they’re travelling in or in the activities they’re undertaking,” and are often ill-equipped to handle the kind of terrain they’re entering.

With an explosion in backcountry recreation in recent years, WSAR has seen its calls follow suit. According to WSAR’s most recent Manager’s Report, which covers the period between March 7, 2017 and March 4, 2018, the volunteer organization mobilized 56 times, up from 46 the year prior, and 36 in 2015-16.

Sills attributes the increase—at least in part—to the exposure social media has brought to scenic backcountry sites around the corridor.

“I think people are pursuing the Instagram moment or some other image they see themselves in,” he said.

Although WSAR was equipped to handle the surge in callouts over the past week, Sills said its members “fear that we’re not going to be able to get somebody and they’re going to succumb to the issues that follow in the aftermath,” adding that a number of the recent calls have taken place at dusk and were “substantially far enough in the backcountry that there was no alternative method of getting them.”

Those heading to the backcountry should be prepared for self-rescue and carry gear that is appropriate for their travel plans, including reliable navigation and communication equipment, an avalanche beacon, first-aid kit and shovel and probe if travelling through avalanche terrain, police reminded. Backcountry recreationalists should also notify someone in advance of their travel plans and their expected return time.

“SAR responses are measured in hours, not minutes. People think that you get injured and SAR will just come get you, but it might not be possible because of weather, darkness or avalanche risk,” Sills added.

“Always have a Plan B. Search and rescue should not be your Plan A.”