WHA says demand for housing still strong but businesses not signing on
Dec 5, 2008 7:23 AM By: Claire Piech 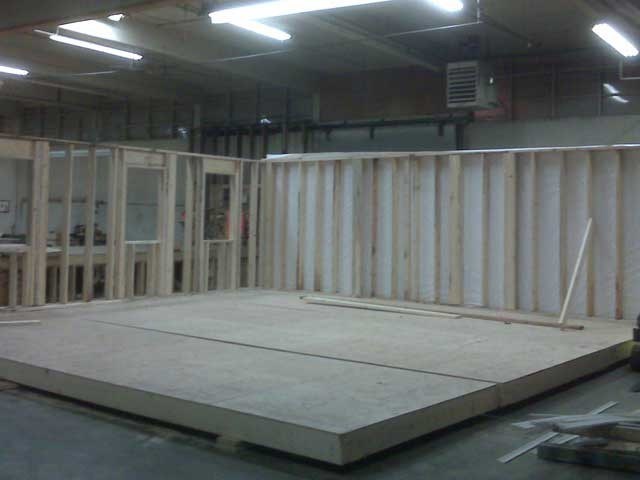 The ball is in the court of Whistler businesses.

This week, the drivers behind Whistler Temporary Housing — previously called Phoenix Mark II — reiterated that their employee housing project cannot happen if businesses do not put their names, and cash, down for beds.

Alvaro Ponce de Leon, the project’s architect, said the community has requested less than a third of the 300 beds, even though the buildings are already being manufactured in the Lower Mainland and could be up within the month.

“The ball is in their turf. If they sign up, we are in business.”

In fact Whistler Temporary Housing got a handshake commitment from a banking institution to bridge the project’s finances as long as the housing team can meet a list of conditions. One of those requirements is a list of how many beds each business wants.

“The whole deal will be based on that,” said Ponce de Leon, adding that private investors are also keen to finance the project.

Of the 45 businesses that put their money down for the Phoenix I housing project, only 14 said they are interested in Whistler Temporary Housing.

Four new Whistlers businesses have come on board though, said Ponce de Leon.

Marla Zucht, general manager of the Whistler Housing Authority (WHA), said it is imperative that Whistler keeps the extra 300 beds to help the community battle through this winter as well as next year’s busy 2010 Olympic winter.

“That demand is still very strong, but it is going to be up to the business community to see who is interested and who is willing to participate,” said Zucht.

“From our knowledge in the office… there is still a strong demand, and next year it is going to be stronger. We are certainly hoping that the project will be able to come to fruition.”

Whistler Temporary Housing was modeled after Phoenix I as a solution to Whistler’s severe housing shortfall.

Phoenix I fell through in September because the supplier, U.S. company SG Blocks, could not get a sufficient loan from a bank to fund the project. At the time the project collapsed, all of the 300 beds were spoken for, and there was a running waitlist of 200.

Whistler Temporary Housing would consist of 10 prefabricated buildings with a total of 300 bedrooms. The units would be erected on land near the Whistler Racquet Club and Wildwood Bar and Bistro before Jan. 31, 2009. They would be removed in April 2010.

Ponce de Leon added Whistler Temporary Housing will be given a new name shortly, but the project is completely separate from the Phoenix Housing Corporation. He expects representatives from the municipality, the WHA and the Chamber of Commerce will sit on the new corporation’s board of directors.