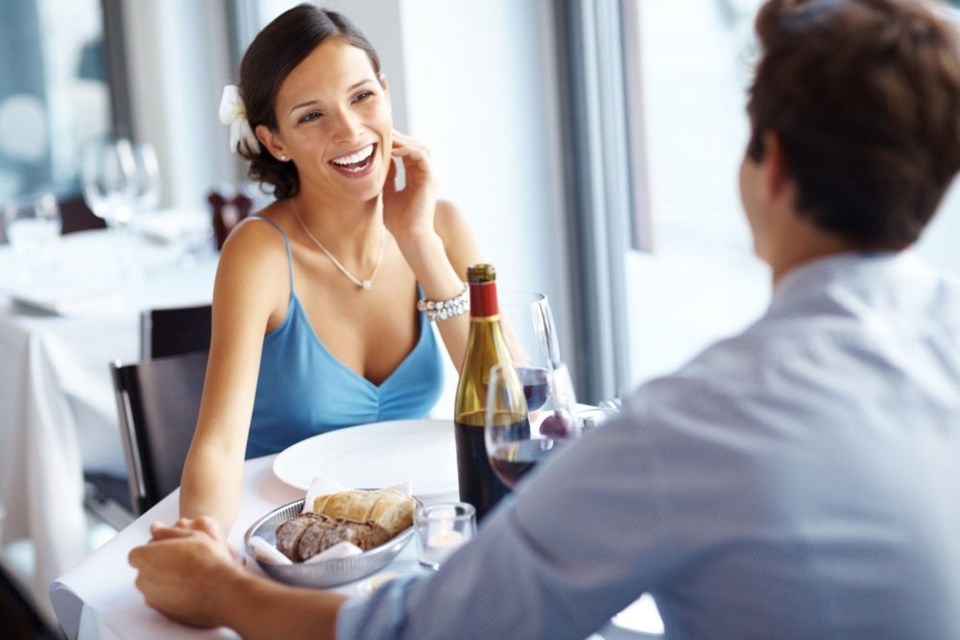 CALCULATED CHANGE Restaurants in B.C. now have provincial permission to allow customers to bring their own bottle of wine to accompany their restaurant dinner.

Bring your own booze (BYOB) has expanded in British Columbia and one Whistler restaurant manager is choosing to hold judgement on the new program for now.

Michael Brisbois, president of the Restaurant Association of Whistler, said it is too early to say if it is a good thing or not after the provincial government announced liquor law changes this week that allow customers to bring their own wine to a restaurant.

Brisbois did say that the new rules are great for customers.

“If a couple is celebrating their anniversary and they want to bring a bottle of wine that they had at their wedding, they can bring that special bottle to the restaurant,” said Brisbois.

According to cabinet minister Rich Coleman, restaurants will be allowed to choose to allow customers to bring their own wine and then charge a corkage fee to open it and serve it.

"We want to provide our restaurant industry with greater flexibility in terms of the services it can offer to its customers," said Coleman, Minister responsible for liquor. "Today's change does just that – it allows customers to pair their favourite wine with their favourite restaurant."

Brisbois said restaurants in Whistler with an extensive wine list might choose not to participate but he added that for restaurants with a small wine list this new option could prove to be positive for business.

He said it will take a year for restaurants in Whistler to fully assess the benefits and the negatives of the new program.

Ian Tostenson, president and CEO of the BCRFA called the new program a common-sense solution that will help the restaurant industry.

"This gives industry the needed flexibility to get people out and dine more," said Tostenson. "More business will result in positive economic impacts such as increased employment and downstream benefits to suppliers of the industry. This is a very innovative, flexible and common-sense policy."

"By allowing people to bring their own bottle of wine into their favourite dining establishment, we've provided restaurant owners with a great opportunity to create a new type of dining experience that will further promote our wonderful restaurants here in British Columbia," Coleman said through the news release announcing the Bring Your Own Wine program.