The province is looking for input on the governance of B.C. societies with possible suggestions for reform.
Dec 21, 2011 8:00 PM By: Pique Staff 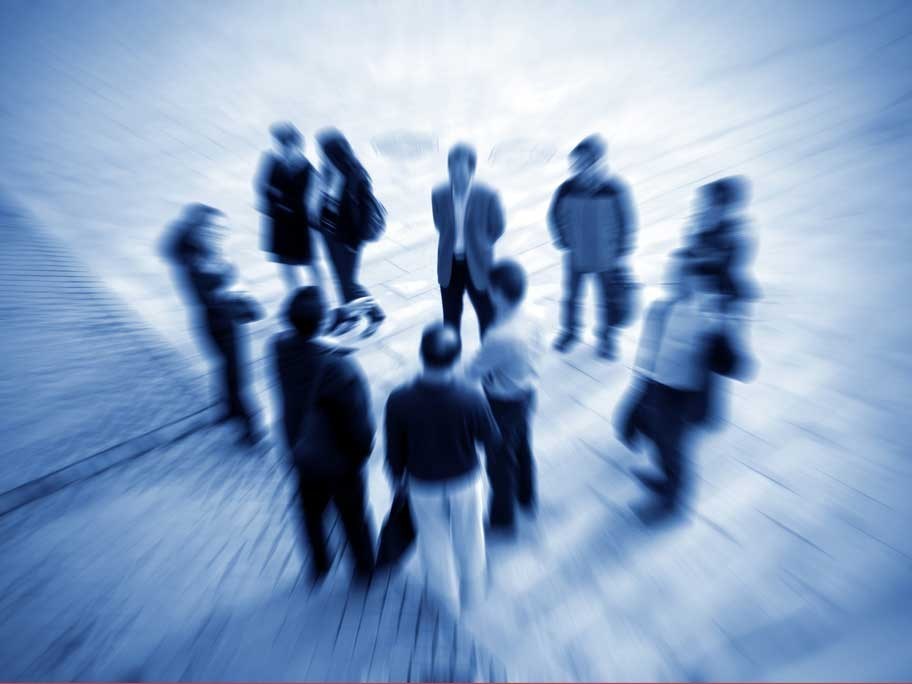 The province is looking for input on the governance of B.C. societies with possible suggestions for reform.

It launched a review of the Society Act in 2009 to identify legislative obstacles that may be preventing societies from operating most effectively and to ensure continued protection of the public interest.

The first round of consultations invited stakeholder comments and received submissions from more than 200 individuals and organizations. The discussion paper puts forward a number of proposals based on the feedback received.

The proposals recognize the unique nature of societies and aim to balance societies' need for flexibility with broader concerns of accountability and integrity.

The discussion paper does not represent government policy, but is intended to encourage discussion and provide interested parties with the opportunity to comment on possible directions for reform to the Society Act.

Legislation is targeted for 2013 at the earliest.

The official deadline for submissions is April 30, 2012. To view the discussion paper or make a submission, visit http://www.fin.gov.bc.ca/cep/fcsp/society_act_discussion.htm.