Province to set up registry to crack down on 'hidden buyers' 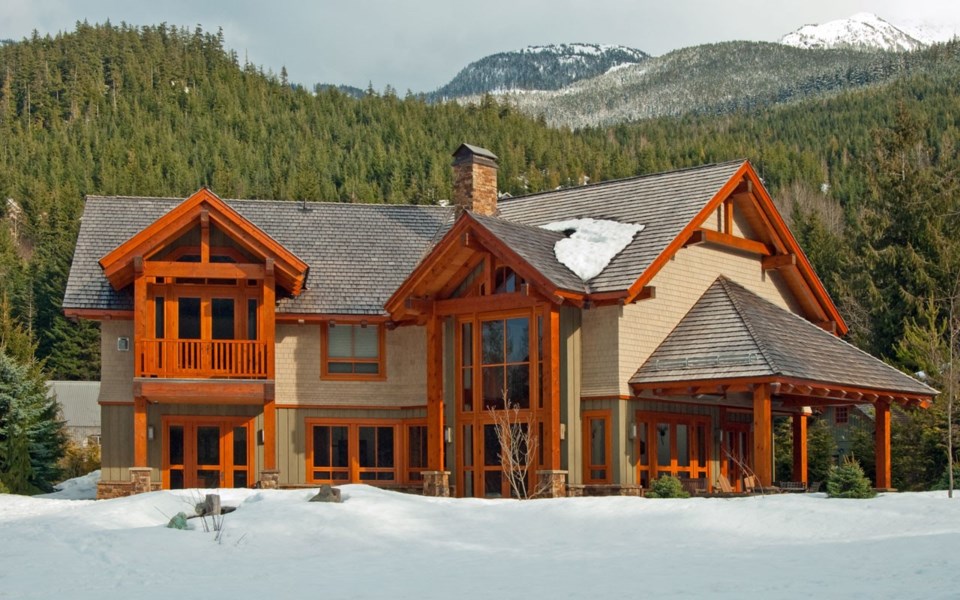 The province is taking steps to address hidden ownership of B.C. real estate.

As part of its 30-Point Plan for Housing Affordability, the province recently announced it will establish a new publicly accessible registry of who owns real estate.

The registry will be the first of its kind in Canada, and is aimed aimed at identifying real estate investors who hide behind numbered companies in an effort to avoid paying taxes.

Under the new legislation, corporations, trustees and partners will be required to identify the individuals that have a "beneficial interest" in the purchase of real estate.

The database will aim to "balance the need for increased transparency with the privacy concerns associated with a public database" and certain information, such as social insurance numbers and dates of birth, will only be available to authorized entities such as law enforcement agencies and tax authorities.

realtor Ann Chiasson, owner of Re/Max Sea to Sky Real Estate, said she was concerned the public nature of the public registry.

"It's just not good for the average person to have their information out there all the time," she said, noting safety concerns for vulnerable groups.

The registry could also be problematic in Whistler, as its remains an attractive place for both celebrities and "high-profile" Americans.

"There are a lot of people who don't want you to know they have a house here. Not because they're hiding money, but because they want to protect their privacy," said Chiasson, noting that under the current system people can obtain ownership information for most property through a land title search.

The government is "realizing now that a lot of professional people have come up with ways to minimize people's tax bills. So government now wants to do away with that," said Kelly.

Determining who is behind numbered companies and blind trusts will be a challenging endeavour, he added.

"Obviously, there may be some privacy concerns, but given that title records are already searchable, I think those are probably swamped by the benefits of making sure people pay the taxes that they owe," said Davidoff.

"My guess is the cost of extracting this information is less than the potential tax benefits."

The public registry along with other pieces of the government's housing affordability measures, which include a number of new initiatives and taxes, such as the speculation and so-called school tax will likely result in increased revenue to government and a "softening" of the market, said Davidoff.

British Columbians are invited to share their feedback on the white paper proposal until Aug. 19, 2018. If interested, please check out: http://www.fin.gov.bc.ca/pld/fcsp/consultLOTA.htm.