IMBA Canada's BC Council looks to stakeholders for feedback as efforts ramp up
Jun 11, 2018 9:00 AM By: Megan Lalonde 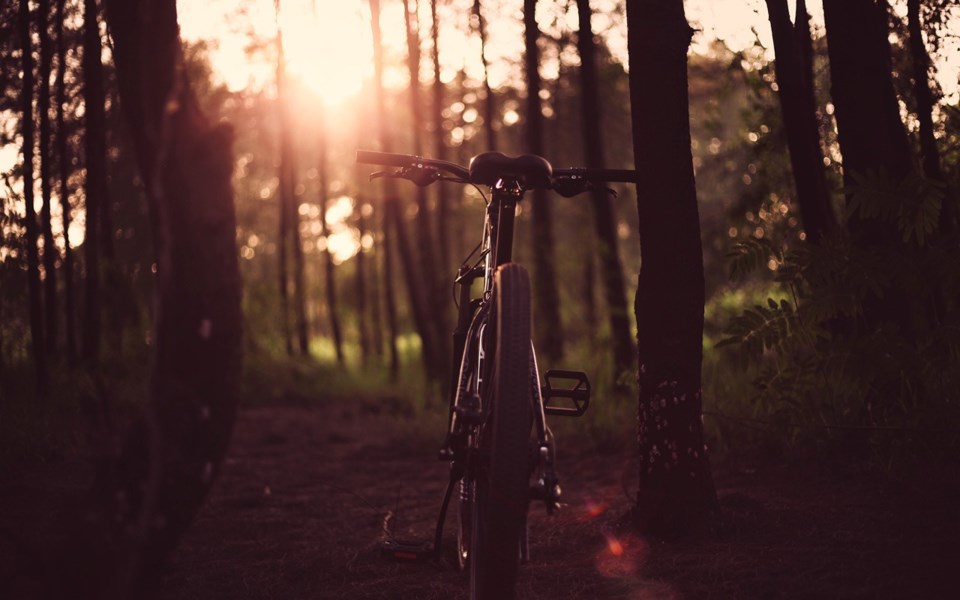 TRAIL ADVOCACY IMBA Canada's BC Council is looking to be the provincial voice for local mountain bike clubs across B.C. Photo by unsplash.com

Mountain biking is raking in millions of dollars for B.C.'s tourism industry, thanks to trails largely managed by local, volunteer-powered organizations across the province—and it's straining local resources

Last Friday, June 1, nearly 30 people packed Whistler Museum for a meeting, organized by Whistler's Grant Lamont, to hear about the BC Council's progress over the last two years on having local groups' collective voices heard at the provincial level. Groups also wanted to offer their feedback on how they'd like to see it function in the future.

The crowd was comprised of mountain biking proponents from Whistler, Squamish, North Vancouver, Fraser Valley, Cumberland, Victoria, and Kaslo, in addition to representatives from Recreation Sites and Trails BC and BC Parks.

The purpose of the meeting was to endorse the BC Council, an offshoot of the International Mountain Biking Association (IMBA) Canada—a national not-for-profit organization advocating for mountain bike and trail access across Canada—as the voice for mountain bike advocacy in the province.

The council's board is comprised of 11 representatives from each tourism region across the province, who in turn represent that region's local clubs. The council also operates a Slack channel where members can share concerns and ideas on the online messaging platform.

That platform "has been really key in bringing people together; key for information sharing," explained AJ Strawson, executive director of IMBA Canada. He referred to the council as an "advocacy coalition" with a strong two-way communication stream between the council and local clubs.

"One of the things we want to retain about mountain biking (in creating the BC Council) was to keep that grassroots element; to keep that local knowledge and empower it as much as possible," Strawson explained.

So far, the Council has taken steps to build a municipal-funding initiative for local clubs and helped communities secure municipal grants. It is also working with the North Shore Mountain Bike Association to plan an advocacy symposium, set to take place at Capilano University this fall. The Council has also been nominated for a seat at the Provincial Trail Advisory Board—if they're successful, it will mark the first time mountain biking will be represented on the provincial committee.

"One of our challenges in putting together this group in the last couple of years was just forming it ... We're so young, to me it's sort of in its infancy but the potential is so incredible. That's why we need to hear from everybody, what can we do to serve your group," said Doug Topp, former chair of the BC Council, explaining that the group has had trouble "tooting (its) own horn."

"Some of you here probably have no idea that we even existed ... but here's a chance to start spreading the word that we're actually out there, and we're trying to work on your behalf," he said.

"We're keen to hear from everybody, this will be the first meeting of its kind in the corridor, but I'd like to see ... this kind of thing take place in each region around the province. It's the beginning of really spreading the word but we needed to build ourselves first."