Putting commercial rent subsidy in hands of tenants too little, too late

Village restaurant Three Below announces it is closing permanently
Dec 11, 2020 8:00 AM By: Brandon Barrett 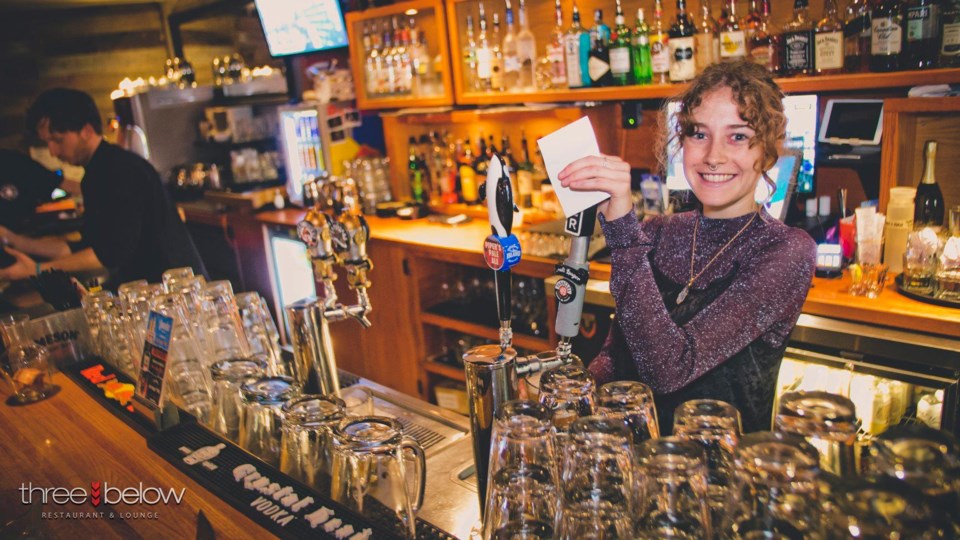 The owners of Three Below announced the village restaurant was closing permanently last month. Facebook photo / Courtesy of Three Below

After a dozen years in the resort, local haunt Three Below has announced it is closing permanently, a move that could have been avoided had the federal government put its commercial rent subsidy in the hands of tenants sooner than it did, said the restaurant’s owner.

“Certainly it was a little bit too late,” said Priyanka Lewis, owner-operator of Three Below, along with Brickworks and Main Street Noodles. “Obviously now the rent subsidy has moved into the hands of the tenants, and I think if that was the case from the beginning, we would have made it at Three Below.”

Last month, the Canada Emergency Rent Subsidy was amended to allow commercial tenants to apply directly to Ottawa for rent and mortgage-payment assistance, without the need for landlord support.

Although the landlords for Main Street Noodles and Brickworks gave their OK to apply for the subsidy from the get-go, Three Below didn’t have the same luxury, and last month was pushed to vacate the space—which, ironically enough, came around the same time the feds tweaked the rent assistance program.

“I think a lot of people were frustrated by that,” said Ian Tostenson, president and CEO of the BC Restaurant and Food Services Association. “[Restaurants] have gone six, seven months and in many cases, I think the main reason that some of them were able to survive was we had a decent summer with patios, the liquor policy and different things. But as you get into the fall, absolutely, it is late. They’re running out of cash. It would’ve been nice six months ago, for sure, and might’ve changed the outcome.”

Lewis and her team got creative to shore up some of the losses caused by the pandemic—she said revenue is down more than 50 per cent since new health restrictions were announced Nov. 7. This summer, Brickworks pivoted to begin offering fish and chips and poutine for delivery and takeout, before resuming in-person dining. Now, they are preparing to launch a midweek delivery concept out of the Brickworks kitchen, selling burgers and chicken sandwiches.

Appreciative of the balance both the B.C. and federal governments have to strike between public and economic health, Tostenson did note how challenging it can be for businesses already operating on razor-thin margins when funding initiatives and health orders are regularly revised. That uncertainty is even more prevalent in Whistler, where, historically, businesses rely on the financial surety of busier periods like Christmas and summer to plan out their operations for the year. He pointed to the Liberals’ lowering the base commercial wage subsidy from its original 75 per cent to 65 per cent as an example.

“That subsidy has been a game-changer for most people. The issue that happened was when they started to change it,” he said. “It’s a good program, but when they changed it the way they did … it just creates more uncertainty for the business owner, that’s the problem.

The labour shortage adds another layer of uncertainty for Whistler restaurants trying to determine how they will staff their operations if this winter brings with it a bump in visitation similar to what the resort experienced this summer.

“My concern right now with the travel restriction is we’re contemplating whether we need to close a couple days a week because the revenue is just not there, which means we’re going to have to possibly cut shifts for people, which means that if in three or four weeks, in January, when the vaccine rolls out, we’re going to need more staff if it gets busier, and are those people going to be available and in town?” asked Lewis.

“I’m very respectful of the decisions the province is making, but I think for the resort, what if January, February, March are strong? How do we staff it then?”