RCMP investigate attempt to blow up two men in motorhome

The RCMP suspects foul play after a motorhome exploded in the Callaghan on Jan. 16. Two men were inside the motorhome at the time and one suffered minor injuries to his hand that did not require medical attention.
Jan 18, 2012 8:00 PM By: Andrew Mitchell 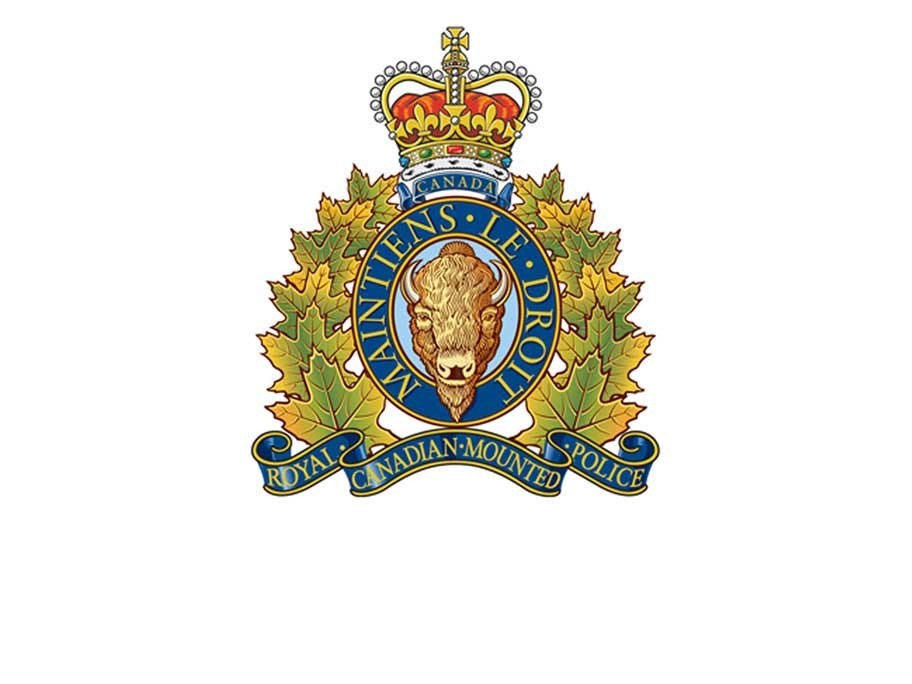 The RCMP suspects foul play after a motorhome exploded in the Callaghan on Jan. 16. Two men were inside the motorhome at the time and one suffered minor injuries to his hand that did not require medical attention. Police believe it was an attempt to harm the pair, who had been camping at the site for the past week and snowmobiling in the area.

"It looks like somebody targetted these guys and that it's related to people they associate with," said Staff Sergeant Steve LeClair of the Whistler RCMP. "It looks like an attempt to harm them."

LeClair said the men were known to the police regarding drug and gang activity, but they had no suspects at press time.

The police got the call at 11:52 p.m. on Jan. 16, and met with the men, who were from the Lower Mainland and Vancouver Island. They have both left the Whistler area. The men initially believed a propane tank exploded, but soon realized that the explosion, which occurred outside their vehicle and damaged the interior, was suspicious in nature.

A woman was assaulted and another accosted within minutes of each other on the evening of Thursday, Jan. 12, and despite differences in the descriptions given by victims the RCMP believes the perpetrator could be the same person.

The first call came in at 10:24 p.m. from a resident in Nordic, relating to an assault that took place on the pedestrian bridge.

According to police, a female was waiting at the bus stop when a male approached. They struck up a conversation and she asked for directions to get to Alta Vista. The male took her onto the bridge to show her the way, then attempted to grab her. She pushed him away and started to scream. He tried to physically stop her from screaming and stole her cell phone to prevent her from calling the police. He also told her he'd kill her if she didn't stop screaming. She tried to run away, at which point the male tripped her and told her not to follow. She got to a nearby residence then went home to call the police.

The police, including a dog team from Squamish, were investigating the incident when they received another call.

In both cases the suspect was a Caucasian male aged 20 to 40 with a Canadian or American accent. The height of the first male was five-foot-eleven.

There were differences in the description of the suspect. The first male was wearing a cream-coloured jacket and brown shoes, and the second male was reported to be wearing a dark jacket. He had short, curly blond hair.

A composite sketch of the suspect(s) will be shared with the public once it's complete. LeClair said it is possible that it was the same suspect.

"Given the fact that nothing like this has happened in a couple of months and then suddenly we get two incidences in a short time frame in the same area, the chances are good that they're related," he said.

LeClair could not say whether the incident was related to other reports from 2011, including a flasher in Brio, a masturbator in the area of the skatepark and a woman who was grabbed in the Alpine Meadows subdivision. Suspects are still at large in those instances.

"We don't want to alarm the public, but people should be aware of their surroundings when they're travelling, particularly at night," he said. "It's a good idea to travel in pairs, both men and women, in dark areas. It's not a very common occurrence... and we've looked at all of these cases to see if they could be related."