A fight that started outside a local nightclub at closing time, and continued through the village onto Main Street, escalated into a stabbing. On Aug. 15, just after 2 a.m., the police received a call about the incident.
Aug 15, 2012 9:00 PM By: Andrew Mitchell 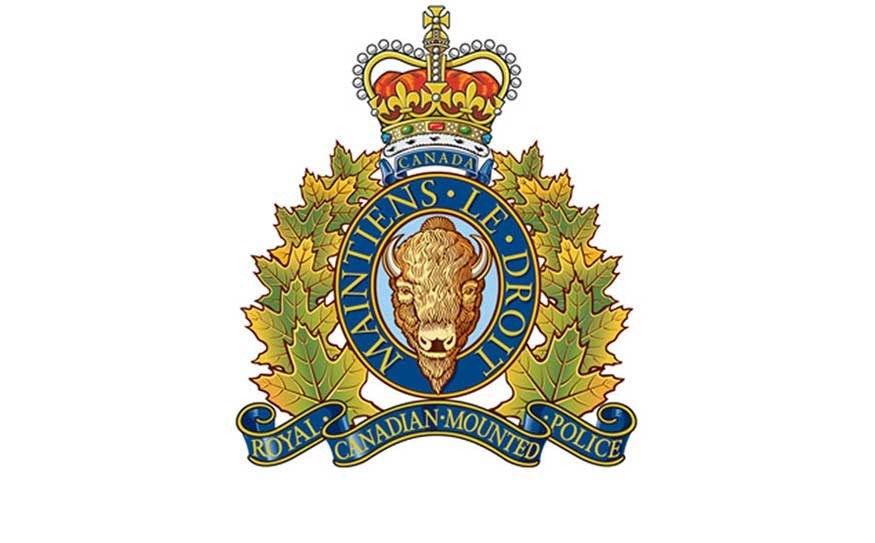 A fight that started outside a local nightclub at closing time, and continued through the village onto Main Street, escalated into a stabbing.

On Aug. 15, just after 2 a.m., the police received a call about the incident. The suspect stabbed the victim in the abdoment and then fled the scene. Police were unable to locate the suspect, who is described as being his mid-20s, approximately 5'8" and stocky with blonde hair and tattoos on both shoulders. He was not wearing a shirt at the time of attack, but was wearing blue jeans.

The victim was taken to the Whistler Health Care Centre for treatment, and later released with non life-threatening injuries.

Hiker recovered after over a week without food

An experienced backcountry hiker unable to find his first food cache made the decision to stay put and wait until his absence was reported, rather than try to hike to the next cache.

A 51-year-old male from Burnaby was reported missing after he was a day overdue from a two-week hike from Bute Inlet to the Pemberton area, a distance of 92km.

The man hired a helicopter to take him to the start, dropping food caches along the way to make the trip easier.

However, when he failed to turn up at work on Aug. 7, his absence was noted. He had prepared a map with waypoints ahead of time that he left with others that allowed member of Pemberton Search and Rescue to work backwards until they found the man near where he started the trip.

He told his rescuers that he could not find the first food cache, which left him with about three days of food that he survived on until he was rescued.

A 16-year-old male from Washington State is facing numerous charges, including dangerous driving and failing to stop for police after a chase in the early hours of Aug. 10.

At 2:40 a.m., the RCMP received a call about an altercation between a man and a number of passengers of a vehicle with Washington State plates. The RCMP attempted to stop the vehicle, but the driver pulled away quickly, failing to stop at the lights or intersection before heading south on Highway 99. The police followed until Panorama Drive, where the vehicle turned around and headed back northbound. The vehicle was clocked going 120km/h in a 60km/h zone, crossing over the centre line of the road. The police elected not to give chase out of concern for public safety.

At last, the police found the vehicle at Muirfield Crescent in Nicklaus North, where they saw the driver exit the passenger side in an attempt to flee — he had damaged the vehicle, registered to his father, during the chase and the driver's door was not operational.

The suspect will be held until he can appear in court. He was not intoxicated and police do not know why he fled.

A 27-year-old male from Surrey was arrested in the early hours of Wednesday, Aug. 8 after fleeing police and then assaulting his pursuers.

Just after midnight, the police attempted to stop the green pickup truck after it failed to stop at an intersection in West Vancouver, and then headed north towards Squamish. The Squamish RCMP attempted to stop the speeding vehicle near Britannia Beach, at which point the suspect attempted to ram the police vehicle. The vehicle fled the area and was later located along the Squamish Valley Road. A male and female from Surrey were found in the vehicle, but the driver had fled into the woods. A police dog team was called in to track the suspect in the bush, and when the dog and police handler found the man he shot them with bear spray in an attempt to escape. He was unsuccessful and was arrested at the scene. He now faces charges for causing a police pursuit and for assaulting a police officer.

The RCMP are looking for the public's assistance in finding a grey Honda CRV that was taken between 9 p.m. on Aug. 10 and the next morning at 8 a.m. The vehicle was taken from the 4700 block of Glacier Drive in Whistler, with plate 238 PJV.

If you know the whereabouts of the vehicle you can contact the RCMP or Crime Stoppers.

The RCMP are still investigating after a landlord allegedly broke into a home around 2 a.m. on Aug. 12 and assaulted the tenants living there.

According to the tenants, they were asleep when they heard someone come in their front door. They saw a male dressed in black, wearing black sunglasses, attempt to enter their room, and while they were attempting to block their door he hit the female tenant. The male tenant fought back, and managed to get the sunglasses off the suspect, which he recognized now as his landlord. The landlord fled, and was arrested by the police and released on a promise to appear in court — and a condition to stay away from the property.

It's believed that a landlord-tenant dispute was ongoing at the time.

On Aug. 12 at 8 p.m. the Whistler Fire Rescue Service and RCMP were called to Casabella Crescent where people were complaining of difficulty breathing. The nearby units were evacuated as a precaution while the incident was investigated.

The cause of the issue was soon discovered. The owner of one unit, in an attempt to dissuade bears from chewing up a hot tube cover, had sprayed the cover with bear spray the scent of which also affected the neighbours' breathing. No charges have been laid.

This past week the Whistler RCMP received three reports of thefts from garages in the Whistler area, usually targetting bikes and bike parts.

In one home, three high-end bikes were taken, plus rims and other parts, worth $14,500. The owners were home at the time.

Residents are asked to secure their garages, even while they're at home. Last year thieves used automatic garage door openers in vehicles on several occasions to get to bikes.

The police also responded to one break and enter to a unit on Northlands Boulevard, as well as to a rash of four thefts at the campground.