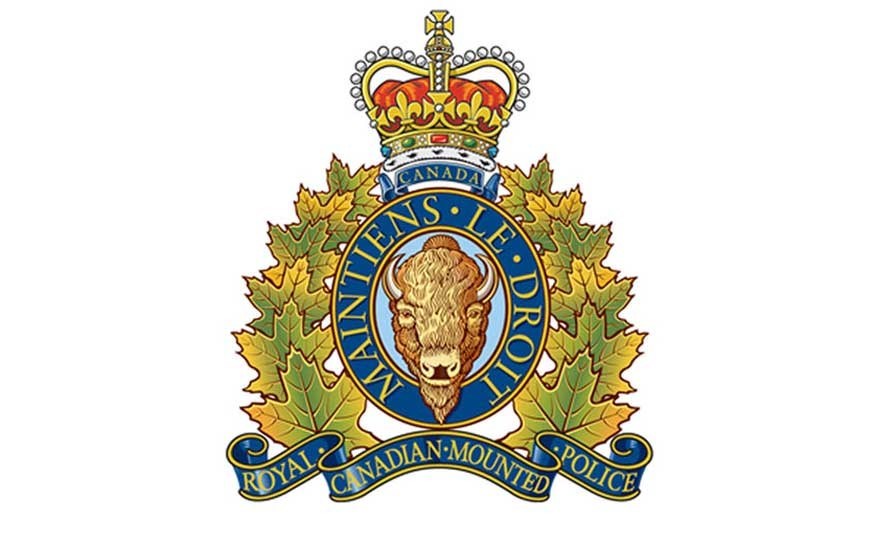 The Whistler RCMP is investigating possible links between separate incidents of attempted sexual assault going back to February.

The first report was for an incident that occurred on Oct. 18 around 2:40 a.m. A woman was walking home from the village in the Village Gate/Whistler Way area when she was approached by a male who pulled her into the ditch. Her attacker attempted to remove her pants, but the victim, a 20-year-old from Australia living in Whistler, fought back and managed to escape.

The second incident occurred between 1:40 a.m. and 2 a.m. on the morning of Oct. 19 in Village Square. A 35-year-old Whistler woman was approached by an intoxicated male, who told the victim to come with him. The male then grabbed her and attempted to pull her away, but only came away with her toque. The victim then escaped and contacted police.

In the first attempted sex assault, the suspect is described as an Indo-Canadian male, approximately six feet tall with a medium build. He was wearing a khaki-coloured jacket, possibly a hoodie and may have some scratches or bruises from when the victim fought back.

In the second attempted assault, the suspect is described as an Indo-Canadian male, possibly in his early 40s, wearing a dark leather jacket, slacks, green socks and patent leather loafers with a square toe.

"Since our media release from last week we have become aware of another incident with similar fact patterns that we are investigating," said Sergeant Rob Knapton of the Whistler RCMP in a press release.

On Oct. 20, the RCMP received a complaint regarding a third attempted sex assault that took place in February — possibly prompted by media reports of the first attempted assault last week. According to RCMP, the victim was exiting a nightclub in Whistler Village when she was approached by an Indo-Canadian male claiming to be a cab driver who already had her friends in his vehicle. He led teh woman to an alley where he attempted to kiss and touch her, at which point the female escaped. She did not report it to police.

The RCMP has brought in a sketch artist and should have a sketch of at least one of the suspects available to the public this week.

The police also wish to hear from anyone in the community that may have experienced something similar but did not report it. If you have any information, call the Whistler RCMP at 604-932-3044 or Crime Stoppers at 1-800-222-TIPS (8477).

The police also provided advice for women travelling after dark: never travel alone, stick to well-lit and busy areas, and be aware of surroundings. As well, be skeptical if approached by a stranger and never go anywhere with someone you don't know.

A vehicle that was stolen in Whistler in the early hours of Oct. 19 was recovered in West Vancouver on Oct. 21 with signs of damage on the door and to the ignition. Police forensic teams are examining the vehicle for clues

There were several other attempts to steal vehicles in Whistler the same evening.

The first report was related to the break in of an underground parking area on Dave Murray Place. Three vehicles had their windows smashed, but nothing was stolen. However, the thief did take a card key, which was used to access the storage room and steal a Giant Reign mountain bike.

The RCMP is continuing to investigate the break-ins, and believe the same person could be responsible.

Squamish thefts traced back to suspects

Two suspects known to police have been arrested in a Squamish property crime spree that ran from the morning of Oct. 19 to the following day.

At 10:45 a.m. on Oct. 19, RCMP responded to a report of two suspicious males pushing a dirt bike along the road near Garibaldi Courts in the 1900 block of Garibaldi Way. The police attended and noted two males fleeing from the area, catching one of them. They arrested a 30-year-old Squamish male known to the police, while another 32-year-old they recognized escaped on a bicycle. Charges of theft and possession of stolen properties are being pursued against the males after it was discovered that the motorcycle had been taken from an underground storage locked on the 1400 block of Pemberton Avenue.

Also on Oct. 19, the RCMP received a report of a storage locker that had been broken into at a facility on Second Ave, with the theft possibly taking place the same morning. A lock had been pried off and between $30,000 and $40,000 in photographic equipment, climbing gear and tents were taken. At approximately 11:15 a.m. witnesses noted a tall, skinny Caucasian male with a French accent carrying two duffel bags. Surveillance video is being examined to try to identify the thief.

Later that day the RCMP responded to a report of a suspicious male stripping a bike on a trail in Cottonwood Park, where they located a 30-year-old Squamish male in possession of a bike stolen earlier in the day from outside a store in Squamish — the same male they arrested the previous day with the motorcycle. Also found in the man's possession were a number of cameras and a cell phone, as well as a quantity of copper wire.

There were other thefts reported as well.

On Tuesday, Oct. 16 the RCMP received a report regarding a break in to a storage locker on the 38000 block of Cleveland Avenue. Two bicycles — a 21-speed Giant Yukon worth $800 and a Kona Cowan dirt jumper worth $2,200 — were taken, along with two snowboards; a Burton 150cm board, purple and pink, and snowboard boots worth $400 were taken, along with a Liquid board with Burton F5 bindings and red and black Kemper boots. The second board was in a snowboard bag with the word "Stack," printed on the outside.

On Friday, Oct. 19 the RCMP received a report of a burglary and mischief at a house on the 41000 block of Government Road between 1 p.m. and 9 p.m. The rear door had been damaged to gain entry and an Apple MacBook worth $2,000 was taken. As well, the thieves slashed couches, smeared toothpaste around the bathroom and poured bleach out on the bed.

On the morning of Oct. 20, the RCMP received a report of a mountain bike — a black Specialized Enduro worth $3,500— that was stolen from a garage on Mamquam Road, with no sign of forced entry.