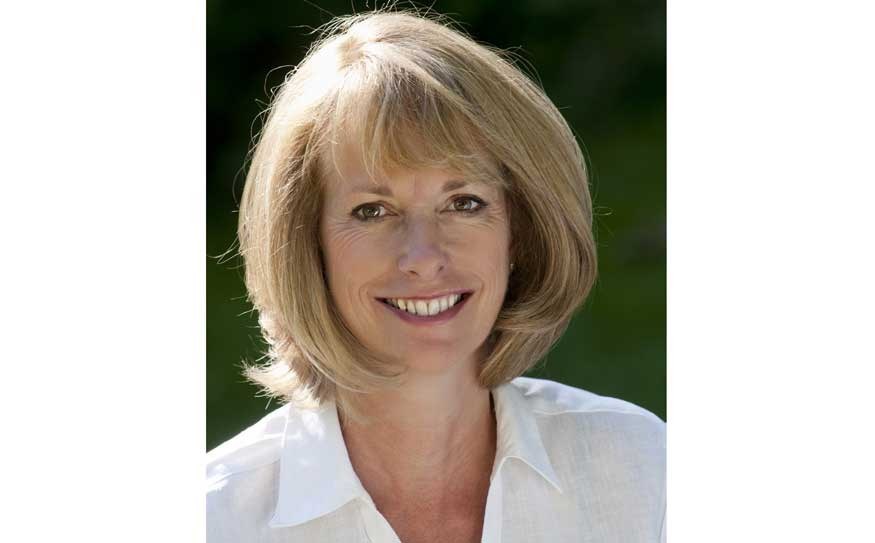 Gilles Blackburn, the Quebec man who was stranded for nine days in the B.C. backcountry and watched his wife die there, has resolved his legal action against the RCMP.

"The case has been resolved with the RCMP," confirmed Whistler's Mayor Nancy Wilhelm-Morden, the lawyer who represented Blackburn. "They were the last defendants."

The RCMP was one of parties initially named in the Blackburn lawsuit along with Kicking Horse Mountain Resort and Golden Search and Rescue (GADSAR). The suit claimed they all negligently failed to conduct a search for the couple.

Last year Blackburn and Kicking Horse agreed that the action against the resort would be discontinued without costs. Blackburn settled with GADSAR in December 2011. At that time the mediation between Blackburn and the RCMP failed.

Wilhelm-Morden could not comment further on the case. Details are not public.

Blackburn and his wife, Marie-Josée Fortin, skied into the backcountry area of Canyon Creek from Kicking Horse Mountain Resort on February 15, 2009. They ducked the ski area boundary and got lost. They wandered more than 30 kilometres in the snow, mostly in the first two days and nights, maddeningly within reach of help. Their odd tracks and SOS signs were reported, but no one ever looked for them.

According to the RCMP and the resort's statements of defence filed in Vancouver, the SOS signs were known to the resort, and to the Golden and District Search and Rescue Association on Feb. 17. The resort said it carried out its missing-persons protocols. The RCMP was notified on Feb. 21.

Marie Fortin ate two granola bars, Blackburn tried to eat some spruce tree resin. They slept outside, sticking close to the creek for drinking water and with the thought that it would put them under the helicopter flight path.

Fortin died after seven days in the elements of chronic hypothermia. Blackburn was rescued after nine days.

In his report into the death of Fortin, coroner Tom Pawlowski wrote: "The fatal outcome of this incident was the culmination of a series of critical miscalculations, incorrect assumptions and miscommunications... The actions and omissions of those who were responding to the signs in the snow, resulted in a situation where the different parties held different pieces of information, but a complete, accurate picture was not allowed to emerge."

Four months after he was rescued, Blackburn initiated legal action. Now, three and half years later, the legal action has been resolved.

RCMP did not respond to Pique before deadline. It is not clear if changes have been made to RCMP backcountry protocol in the wake of the chain of events in the Golden backcountry.

The Blackburn case highlights how critical the role of the RCMP is in backcountry cases. It, and it alone, is the authority that activates Search and Rescue (SAR) and controls the investigation, even though SAR volunteers are the backcountry experts.

According to the statement of defence, the RCMP's decision not to initiate a search on Feb. 21 was reasonable, given the information they had at the time.

Pawlowski wrote: "Lacking the knowledge of the backcountry and not having extensive SAR experience, the RCMP in this case recognized the need to rely on the advice of experts, but in the process, the police may have essentially relinquished its authority to make the final decision regarding initiating a search."

In his recommendations Pawlowski wrote: "The particulars of this case and subsequent interviews involving RCMP officers have revealed that relatively little training is dedicated by the police force to the subject of backcountry SAR tasks... This is perhaps not surprising given the vast amount of other, more mainstream responsibilities shouldered daily by police officers, and given the relative infrequency of backcountry SAR tasks, as compared to other policing functions. Nonetheless, this case has highlighted what may be an opportunity for additional training in this specific area."

The Whistler RCMP's own protocol to search for missing persons in the backcountry precedes this case.