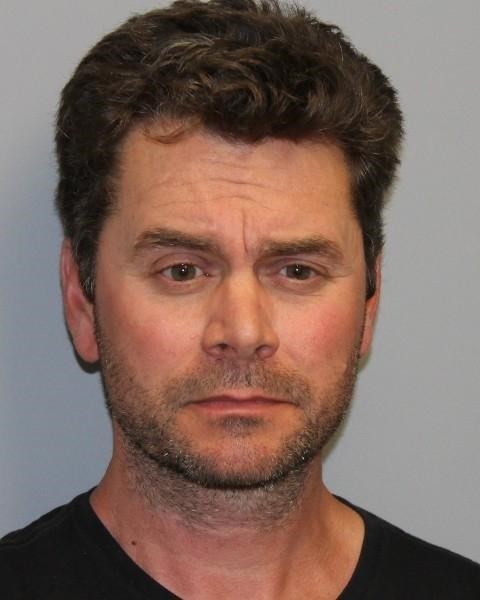 Sea to Sky RCMP investigators are looking to confirm whether there are any additional victims of a longtime Whistler and Pemberton resident charged with sexually assaulting children.

The incidents allegedly occurred between 2007 and 2018, according to police.

"While we have identified two victims, Sea-to-Sky RCMP is seeking to identify if there are any additional victims who may not have already come forward to police," said Staff Sgt. Paul Hayes in a release.

"For parents and guardians, this is an opportunity for you to speak with your children, regardless of their age, if you believe they may have had contact with Mr. Molinaro at any point in their lives."

Pemberton RCMP launched the investigation in March of this year, immediately after receiving information regarding allegations of historical child sexual assault involving Molinaro, a long-time resident of both the Pemberton and Whistler communities.

A publication ban has been put in place to protect the identity of the victims.

In a follow-up call, Hayes confirmed that Molinaro is not currently in police custody.

Hayes encouraged any victims of sexual assault who are struggling with coming forward to "speak to someone that they trust, to work through those initial feelings, and find some support within their community or within their families. And then to come forward when they're ready."

In terms of concerned parents grappling with how to best broach this difficult topic with their children, Hayes acknowledged that guardians will have to cater their approach based on their child's age, because "a lot of years have passed," he said.

"I think they need to sort of build that into the way they communicate with the child and try to be open and honest as, as much as they can, about what they're trying to seek out in terms of information."

RCMP ask anyone with information about this case to contact their local police department, the Pemberton RCMP detachment at 604-894-6634, Whistler RCMP at 604 932-3044, or Crimestoppers.