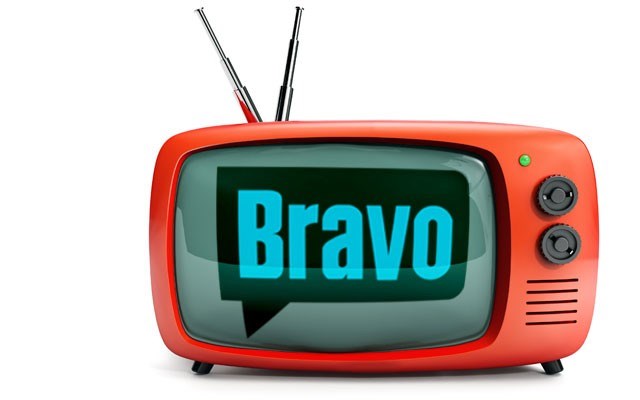 Bravo Media is keeping the lid on a new reality show set in Whistler with the working title Après Ski.

In a press release Monday, April 6, details on the new show were scant, save the confirmation that the network is moving ahead with the series, the only Canadian show out of 10 new shows given the green light.

According to the press release, Après Ski is billed as:

"When the rich and famous want the ultimate winter ski vacation, the hottest place to go is Whistler, British Columbia where breathtaking mountain adventures are only rivaled (sic) by off slope après ski extravagance. In a town where the stakes are as high as the slopes, meet the well-groomed staff at this luxurious concierge company who are the behind-the-scenes magic-makers orchestrating once in a lifetime vacations for their upscale and demanding clients."

The "luxurious concierge company" that will be featured on Bravo remains unnamed at press time.

Ten shows were given the Bravo go ahead this week, including Fit Club (working title) about New York City's hottest trainers, Ladies of Dallas (working title) about the elite tier of the Dallas social scene, and Married to Medicine Houston, about young doctors and their wives who look like they have it all.

"Bravo continues to super-serve the most educated, affluent, engaged and loyal audience with our original content on all platforms," said Frances Berwick, president of Lifestyle Networks, NBCUniversal Cable Entertainment, in the press release.

"We are excited to launch these new unscripted and scripted series and believe the new slate will deliver the same high-quality and viewing benefits, but with a broader lens to drive even more 'affluencers' to view as well as engage socially."