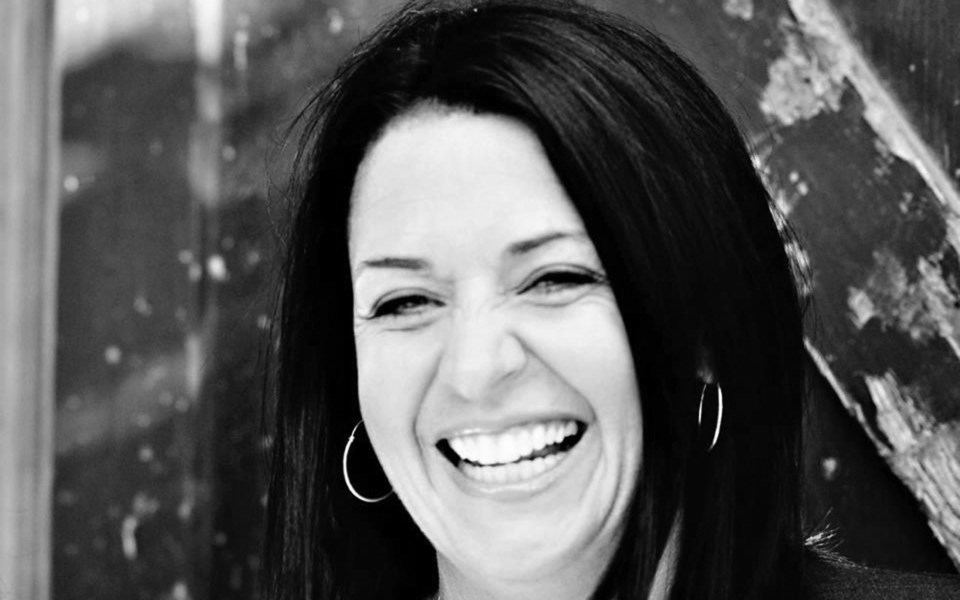 Judging by the extensive network of loved ones Lisa Korthals amassed, a ballroom in the Fairmont Chateau Whistler may not be large enough to contain all the people she's touched over the years.

"People ask how large this (memorial) event is going to be, and I'd have to say: really large," said Wendy Brookbank, Korthals' friend of 27 years. "Because Lisa wasn't just friends with people, she loved everybody and made connections. She expressed that love and connection so that everyone who walked away from her felt a special something."

Korthals, a longtime heli-ski guide, was guiding a group of guests just before 3 p.m. in the backcountry near Pemberton last Wednesday, March 28, when she was caught in an avalanche. Police said rescue crews initially had trouble finding Korthals' exact location, which was within the South Creek zone of Whistler Blackcomb's heli tenure.

"While efforts were being made to engage emergency services and search and rescue, information was received that the skier had been located and was being transported to the Whistler Health Centre in critical condition," the RCMP said in a release.

Korthals was pronounced dead shortly after 4:30 p.m. She was 49.

A Whistler and Pemberton area resident for roughly 30 years, Korthals was born in Toronto and raised with her two brothers. She ventured west to attend the University of British Columbia in 1987, a move that helped fuel her many outdoor passions, whether leading lengthy canoe trips, scaling pitches around the Sea to Sky, or obtaining her Level 4 ski instructor certification.

Eventually, she also parlayed her social skills into a career as a realtor for Re/Max Sea to Sky.

A born adventurer who tackled descents that would make the most hardened skiers quake in fear, whatever Korthals committed to, she did it with a singular focus and determination, recalled longtime friend John Inglis.

"She was just a skilled perfectionist in her craft," he said. "She was uncompromising. If she wanted to do something, she did it."

If anything surpassed the affinity Korthals had for the outdoors, it was her love of people. Loved ones described her as deeply genuine, with an infectious, radiant smile that attracted new friends wherever she was.

Korthals' knack for bringing people together stemmed from her ability to rise above "the bullshit," as Inglis put it; the small, social anxieties and personal differences that tend to prevent us from expressing how we really feel. Quick with a hug, she was often the first to reach out to a friend or family member after a falling out.

"She had a huge reach in terms of supporting people at the right times and just being there for people," Inglis added. "She was a total gravitational force. Once you were in her little circle, she kept you there."

"There was not one person who could walk away from her wondering, 'Did she love me or didn't she?'" Brookbank said. "Everybody knew she loved them, and especially her family."

A memorial service is planned for the Fairmont on Thursday, April 5, at 6 p.m. That will be followed by a reception at Milestone's in the Upper Village.

A crowdfunding campaign to raise money for Korthals' family has been set up at gofundme.com/lisa-korthals-and-family-fund.