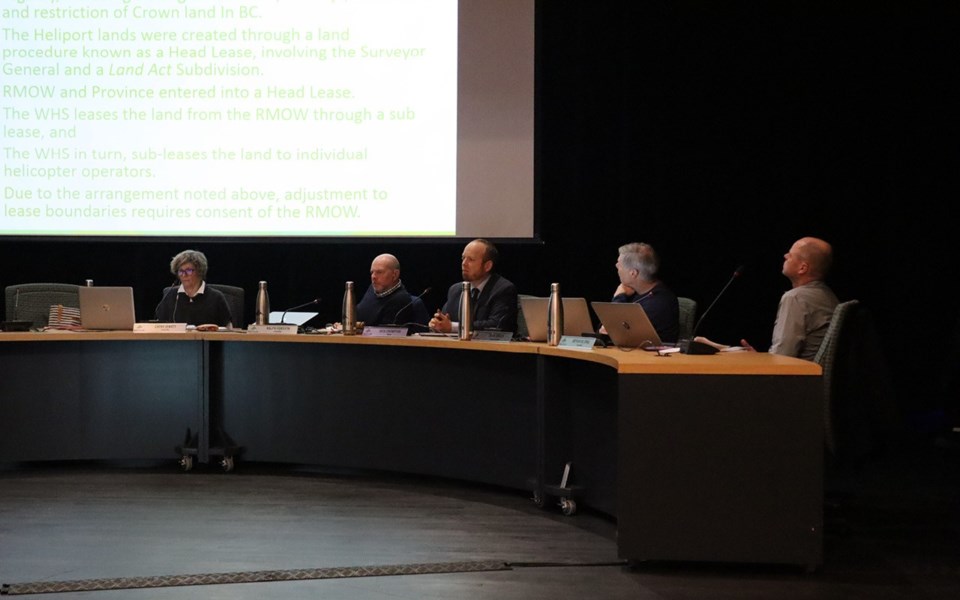 A new project introduced at the Jan. 21 council meeting via an amendment to the five-year financial plan seeks to restore recreational access behind Whistler's Emerald neighbourhood.

The project is proposing to spend $1.7 million from the municipal general capital expenditures and general capital reserve funds to purchase a property at 9561 Emerald Dr.

The lot currently holds a four-bedroom house that the Resort Municipality of Whistler (RMOW) intends to eventually use for employee housing.

The property was assessed at $1.33 million as of July 1, 2019; the RMOW's $1.7 million spend includes associated building and lot upgrades, as well as money for trail realignment.

The municipality is already contracted to purchase the lot, and takes possession on Feb. 8 (council is within its rights to acquire land during in-camera meetings, said Mayor Jack Crompton after the meeting).

Access to the Crown land surrounding the neighbourhood—which includes One Duck Lake and trails for hiking and mountain biking, as well as a wiffle golf course—has effectively been cut off due to private development, leaving residents frustrated.

The parcel is next to lands currently held by the Lil'wat and Squamish Nations, which will be transferred to the RMOW in exchange for municipal lands in Kadenwood as laid out in a 2017 memorandum of understanding.

The transfer will become official once Whistler's updated Official Community Plan is adopted later this year.

"One note is that the purchase of the land will not establish recreational access immediately," Crompton said.

"There is work to do to improve that right-of-way to allow for that access, but it is a big win to re-establish recreational access to those important trails."

The RMOW expects to have more details available later this year.

The budget amendment also concerned two other projects: the HVAC replacement at Meadow Park Sports Centre and the burying of utility lines in White Gold.

In the former, the total project budget remains the same at $1.2 million, but a project delay means money budgeted in 2019 will now be spent in 2020, requiring an amendment.

The White Gold utility undergrounding is a new project, with a proposed budget of $3.5 million from the general capital reserve.

On Sept. 5, council received a letter from Toni Metcalf, speaking as a resident of the neighbourhood (she is also the RMOW's economic development coordinator), expressing the interest of White Gold residents to initiate a formal petition process for the work.

Under Section 212 of the Community Charter, homeowners may petition a municipality for a "local service area," with the costs being recovered via an add-on to annual property taxes over a number of years.

As such, the RMOW will pay for the project (potentially aided by grant funding from BC Hydro) and recover the costs from White Gold residents via an addition to their tax bills.

The amendment received first three readings at the meeting, and will come back for adoption at a later date.