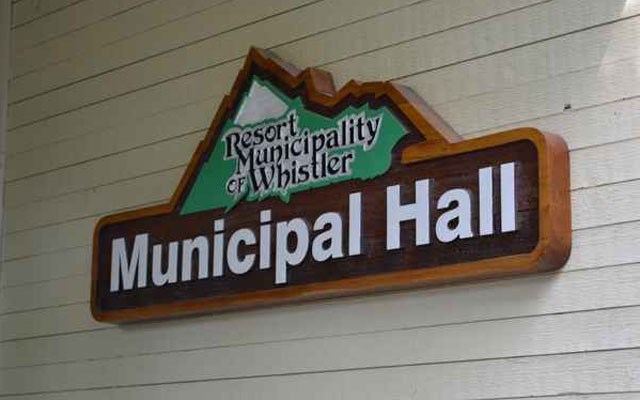 The municipal Bylaw Services Department is following up on a number of illegal nightly rental units in Whistler after a local property owner provided a list of alleged offenders to the RMOW late last month.

Madeleine Hamilton, the owner of a legitimate accommodation property in the resort, compiled a list of around 60 rental properties she believes are in contravention of municipal zoning and gave it to bylaw.

Mayor Nancy Wilhelm-Morden said municipal staff is currently investigating the units to determine if they are operating illegally. Eight of the properties identified by Hamilton had already come to the attention of Bylaw Services, while other files had been closed prior to her efforts. Several other listed properties flagged by the RMOW that were eventually brought under compliance are now being investigated once more for operating illegally, Wilhelm-Morden said.

According to council policy, any owner found to be renting their property illegally is issued with a letter requesting a 30-day window for compliance, after which a second letter is sent with another 30-day period. If compliance is still not achieved, staff can request that council consider a Supreme Court injunction against the owner. The RMOW also has an option to issue a $1,000 fine for use contrary to zoning.

Wilhelm-Morden outlined some of the challenges with regulating nightly accommodation at municipal hall, an issue that first came to the forefront when she sat on council in the '90s.

"Council at the time said if there is such a demand for accommodation outside of the village and inside the residential sector, we will zone for that... but certain subdivisions don't want to have tourist accommodation or very limited zoning accommodation," she said. "So then it comes down to enforcement of zoning, it can be an onerous and expensive process, but that's really the only tool that's available to us."

The mayor urged both homeowners and prospective guests to ensure a property is in compliance with local zoning before listing it for rent or booking it for accommodation.

Sue Chappel, the founder and CEO of vacation resort rental site alluraDirect, said that she has discovered over 70 illegal nightly rental properties in the community.

Residential rental units listed on her site are requested to set a minimum stay of 30 nights for guests in order to follow local zoning. If it's suspected that a unit is being offered for less than 30 nights, she requests that the owner provide formal documentation to support their current use or adjust their minimum night stay. Individuals can also register a formal complaint over illegal rentals through the website, and the RMOW can issue a written notice as well.

The growing popularity of social tourism sites has led to an increase in illegal inventory in Whistler and is making it harder on legitimate accommodation providers through their increasing influence in the vacation rental sector, Chappel added.

"The global sites like HomeAway and Airbnb have essentially become very powerful oligopolies in the tourism industry," she said. "It's really tough when you've got very powerful companies that are able to lobby at all the political and business levels to exert pressure to weaken community bylaws that protect both residential neighbourhoods and the investments by commercial tourism accommodation owners."

Airbnb, for instance, which boasts over half a million listings in 192 countries, asks users to abide by all applicable zoning laws.

"The laws governing different buildings and individual rules put in place by leases or other agreements vary. That is why we ask hosts in our 35,000 cities around the world to check the law in their own city and their leases as well," Airbnb spokesperson Nick Papas said.

Chappel would also like to see a centralized database for all local legitimized nightly accommodations so guests can easily access the full range of available legal rentals in the resort, which would help keep tourism dollars in the community.

"It's part of the solution to the issue of illegal nightly rentals. It would make it easier for people to book a Whistler trip, it would bring economic benefit, which currently goes to the global travel sites, back to the community," she said.