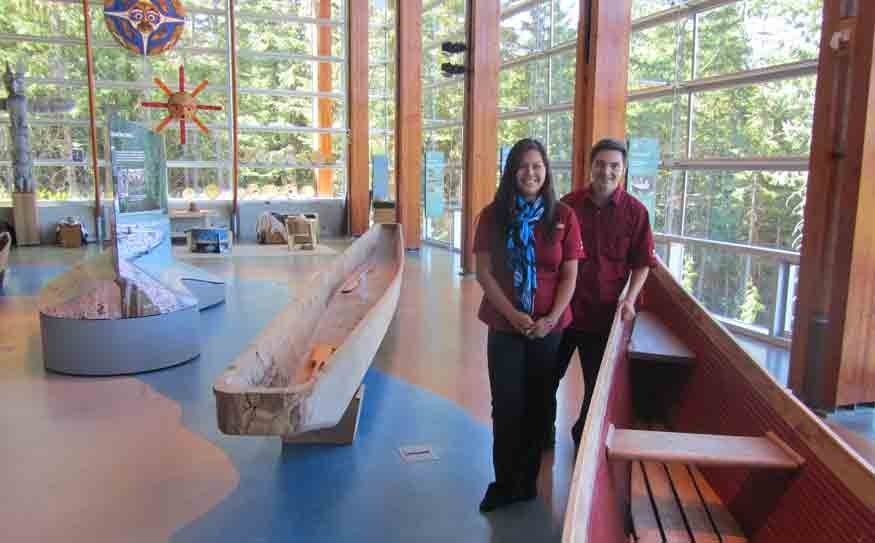 The municipality has divvied out almost $40,000 for two upcoming festivals while it continues to grapple with the concept for a new, signature fall festival to spice up the shoulder season.

Time is also ticking to nail down plans for a $70,000 spend on possible programming for the first signature fall festival of its kind this year, with an aim to integrate three pillars: arts and culture, sport and activity, and industry related to sport, and set the stage for a bigger, bolder festival in the years to come.

"The goal remains to produce a signature festival in the September-need period that has been identified in Tourism Whistler research," said municipal communications manager Michele Comeau. "Signature events have been shown to have the most impact on room night sales in the resort. The FE&A (Festival, Events and Animation) working group recognizes that it will take some time to develop and build a signature festival."

FE&A council rep Roger McCarthy said it was a good idea to reduce that fall festival budget this year from the original $270,000 budget to $70,000.

"Let's get it done right," he said. "Let's spend some time planning.

"Let's create an event that has legs, differentiates this place and really is something that Whistler will become known for in the fall."

If an initial testing concept cannot be approved in time, the $70,000 will get bumped into next year's budget. In addition, the working group has also approved $25,000 on costs related to creating a concept, developing a theme and hiring a festival director in 2013.

"Look at today," said McCarthy Tuesday morning. "Today is spectacular. Where would you rather be in the world? At the same time, it could be pouring rain."

He pointed to the now iconic World Ski and Snowboard Festival that caps off Whistler's winter season.

"When you look at World Ski and Snowboard Festival, Whistler does more skier visits than the state of Colorado during WSSF," said McCarthy.

That's the idea behind a signature event in the fall. The municipal money comes from the $2.6 million Festivals, Events and Animation program, money that flows to Whistler from the provincial government as part of Resort Municipality Initiative funding.

Of that budget, the municipality has set aside $55,000 for test and development.

That's where the money is coming from for the Whistler Writer's Festival and The Spirit Within Festival.

"Here's something that might have legs and how do we help support it and help grow it," said McCarthy of the decision to support both with FE&A money.

Writer's Festival director Stella Harvey had originally asked for $25,000 in FE&A funding but was thankful for the support.

"I feel lucky to be getting this funding because it will help our festival an incredible amount," she said.

The $4,000 will go to a new event on Saturday Oct. 13 called Wine, Books, and Jazz where authors will talk about their favourite books and after the conversation, Vancouver jazz band the New Orleans Ale Stars will really get the party started.

The Spirit Within Festival will take place from Sept. 28 to 30.

Casey Vanden Heuvel, executive director of the Squamish Lil'wat Cultural Centre, said the festival will be a $60,000 investment in total. The municipality's $34,000 is focused on programming, product and content.

He called the money "critical in being able to allow us to put on great cultural content."

Among the things they want to measure is the ability to attract visitors both to the village activation and the cultural centre and testing guest feedback at the event.

Success of this first year could pave the way for an annual event.