Both plaintiffs seek damages from the municipal government
Feb 11, 2014 1:00 AM By: Alison Taylor 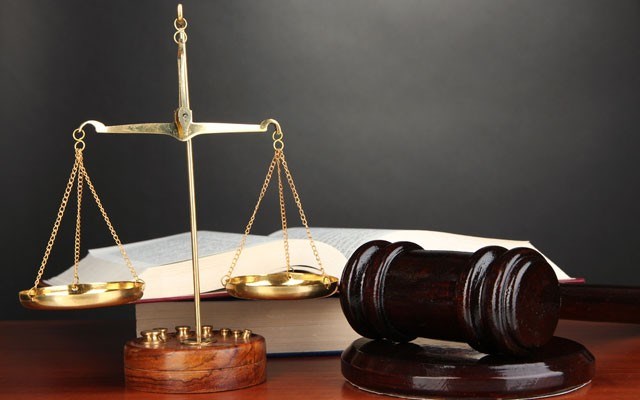 The Resort Municipality of Whistler's trouble in court continues after being named in two new lawsuits recently.

As per policy, the RMOW will not comment on legal matters, but court documents lay out the claims in each case; the municipality has not filed its defence in either.

In the first Notice of Civil Claim, filed in the Supreme Court of British Columbia on Jan. 16, plaintiff Sarah Wells claims she was leading a yoga and meditation session during the Wanderlust Festival in August when she "was struck by a large display board that had been placed behind her on the stage by the Defendants or their agents, as a result of which she sustained injury, loss and damages."

Also named in the suit are the Wanderlust Festival, John Doe #1, John Doe #2, and ABC Company.

Wells claims that as a result of the incident and "negligence of the Defendants," she suffered a series of physical injuries from traumatic brain injury and post-concussion syndrome to numbness and tingling in her left hand, blurred vision and anxiety.

The lawsuit claims Wells will be "more susceptible to future injury and degenerative changes."

She is seeking special damages, general damages and damages for diminished housekeeping capacity. Under legal basis the claim states: "The Defendants, and each of them, and their employees, servants, volunteers or agents, owed a duty of care to the Plaintiff to exercise all reasonable care, skill, diligence and competence with respect to their participation in and/or preventative maintenance of the Incident."

The RMOW has 21 days to file a response.

In the second lawsuit, filed in small claims court in November, Walter Hasen is suing the RMOW for $25,000. The case revolves around a cleaning contract with the municipality.

In the Notice of Claim, Hasen said his cleaning business was hired in 2007.

In April 2011, the RMOW issued an RFP for the same cleaning services. Hasen bid on the contract and was awarded it. He said the agreement spanned a one-year period with two renewable periods of one year to follow.

"Based on the lack of communication by the Defendant (the RMOW) regarding renewal, as well as the fact that the Claimant (Hasen) continued to work pursuant to the Contract, the Claimant was led to believe that the Contract renewed in both July 2012 and July 2013."

"As a result of the wrongful termination of the Contract, the Defendant is in breach of same and the Claimant is entitled to the benefit of the remainder of the Contract term or damages in lieu thereof."

A settlement hearing date is set for March 10, 2014 in North Vancouver Provincial Court.