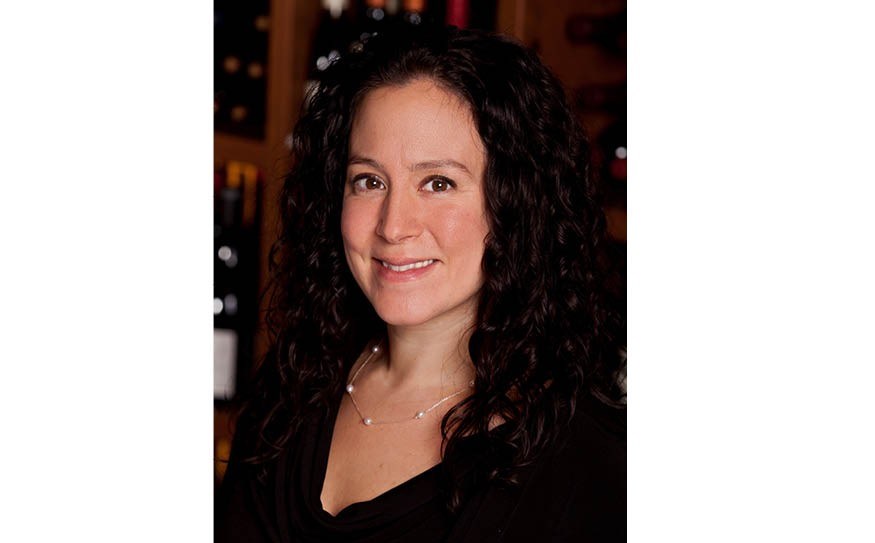 SUPER SOMMELIER Wine industry leaders have honoured Samantha Rahn, the wine director at Araxi, with the title of Sommelier of the Year. Photo submitted

Whistler’s Samantha Rahn was named the Vancouver International Wine Festival Sommelier of the Year at the end of the annual wine event in Vancouver.

The director of wine at Araxi said she is super stoked about the honour. Rahn said she is proud to be only the second woman to win the title. She added that the honour has never been given to someone from outside the confines of downtown Vancouver until this year.

“I’ve lived in the mountains my whole adult life, maybe not-so-quietly building my career up without actually living in a major city,” Rahn said at the start of her workday at Araxi. “What we do here is pretty awesome and it’s nice to be recognized for that.”

Rahn has been the Araxi wine director for five and a half years. She developed her love of wine in Banff and said she moved to Whistler to take on her role at Araxi knowing she would be able to continue snowboarding.

According to Rahn, the recognition she has received from her industry colleagues is attributed to having a good memory.

“I’m a very good memorizer,” she said. “I built my career from scratch with, actually, very little education compared to most because I’ve lived in the mountains the entire time that I’ve been doing this job.” Getting started in Alberta was good for her, she said, because that province has a private liquor system. She said she got to taste wines in Alberta that she’ll never find in B.C. “It was a great place to start my career,” she said. “You have to study every day. You can’t really miss a beat. There’s a new vintage every six months, one from the southern hemisphere and one from the northern hemisphere, and there’s new wines coming out constantly.”

Rahn said there’s so much to know and learn about wine and that is one of the things she likes best about her job.

Jack Evrensel, the owner of Araxi and its parent company, said he’s delighted with the recognition for Rahn.

“Samantha is enormously talented, and passionate in ensuring the enjoyment of every guest whom she serves,” Evrensel said through a news release issued by his restaurant company called the TopTable Group.

Araxi was recognized for having one of Whistler’s superior wine lists. The international wine festival honoured the restaurant with Gold standing. Alta Bistro and the Rimrock Café were also acknowledged for reaching the gold standard.

The Grill Room at Fairmont Chateau Whistler was honoured with the Silver award while Platinum recognition was given to three Vancouver restaurants. The Blue Water Café, Cioppino’s Mediterranean Grill and the Wine Room at Joey Bentall One were given the festival’s top wine list recognition.