Sea to Sky MP will donate raise to charity

MP Patrick Weiler will give the money to organizations responding to COVID-19
Apr 6, 2020 3:55 AM By: Squamish Chief Staff 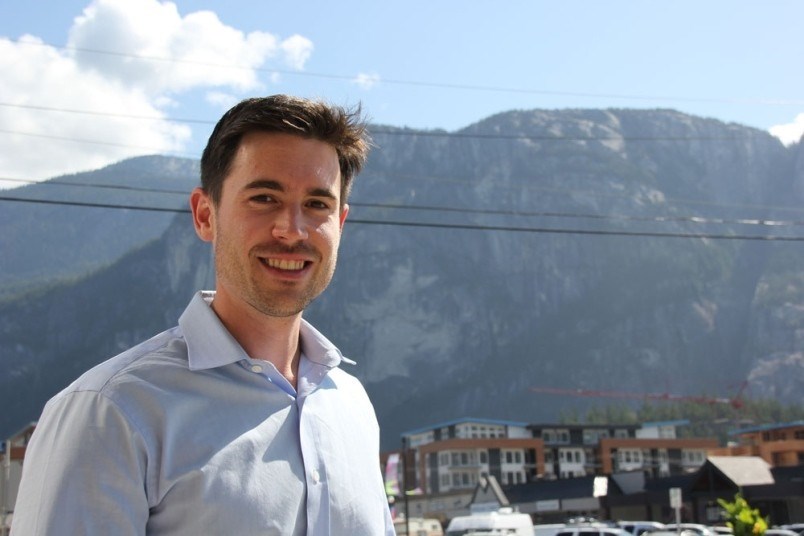 The Sea to Sky's MP says he’ll be donating his pay raise to COVID-19 initiatives.

“On April 1st, Members of Parliament received a scheduled legislative pay increase,” announced MP Patrick Weiler on Instagram. “To support our communities, I am donating the full amount of my annual increase to local charities responding to COVID-19, and encourage others to support their important work helping impacted and vulnerable constituents make it through this crisis.”

Weiler is not alone in donating his money to the cause.

Prominent politicians such as Prime Minister Justin Trudeau and Conservative leader Andrew Scheer have also pledged to give their raises to charity as the pandemic ravages the country’s economy.

According to a report from The Canadian Press, as per a law passed in 2005, salaries paid to MPs and senators automatically increase on April 1 of each year, based on the average increase negotiated by major bargaining units in the private sector.

The idea behind these automatic increases was to depoliticize parliamentarians’ pay.

A version of this story originally appeared in the Squamish Chief on April 6.