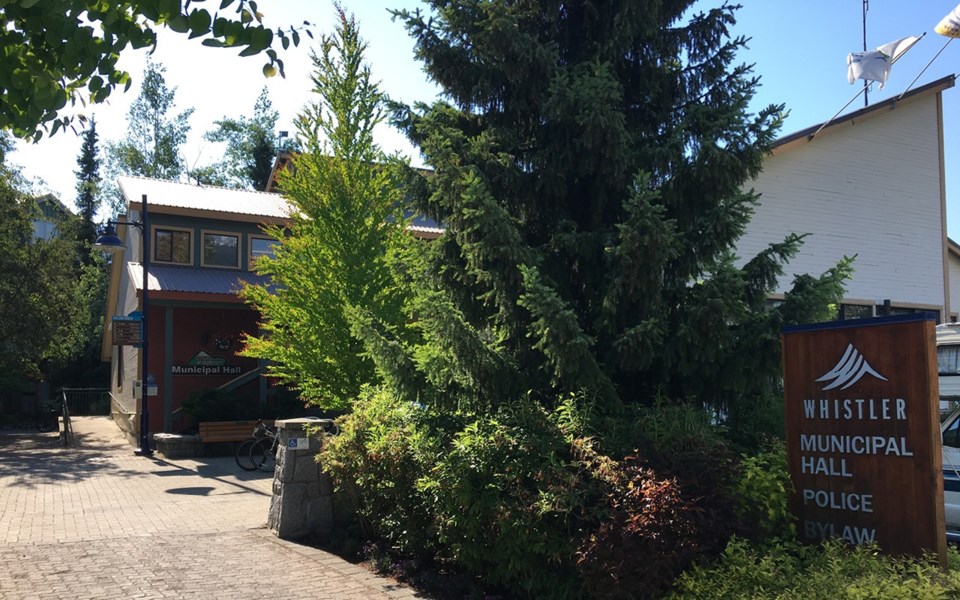 COUNCIL BRIEFS Work on Whistler's sewer system is set to get underway after council awarded a contract worth $968,611 to Superior City Contracting Services at its July 24 meeting. File photo

A request for proposals for work on Whistler's sanitary sewer system resulted in two vastly different bids, with council ultimately going with the cheaper option at its July 24 meeting.

Council awarded a contract in the amount of $968,611 to Superior City Contracting Services (SCCS) for the work. The bid was almost $1 million lower than the $1,945,384.30 estimate provided by Insituform Technologies Ltd.

"This case is an example where the cards we're holding, we're not seeing all the cards—like labour rates, material costs—and the competition between these two vendors was not as we expected," said capital projects manager Tammy Shore in a presentation to council.

"We do have good confidence that SCCS can complete the work. They have been around for 50 years (and) they have great references and really great subcontractors."

The work includes relining more than 1,600 metres of sewer trunk main using a cured-in-place-pipe lining method as well as chemical grouting of a number of sewer mains, including 15 manholes and one lift station.

The improvements were recommended by consulting firm MJP & Associates after inspections completed in 2016 and 2017.

"It was because of recent inspections of the sewer system that it was determined that some of the sewer mains that had been installed 20 to 30 years ago have been damaged through corrosion," said Mayor Nancy Wilhelm-Morden, adding that the work will take place between August and October.

"There will be some disruptions of the Valley Trail and some municipal roads, but there will be ample warning of when that may happen."

The contract represents one part of a larger project, estimated at about $6.8 million over the next five to 10 years, to address issues found during the inspections.

Those hoping to sign up for recreation programs in Whistler have until Sunday, Aug. 19 to create an online account under the Resort Municipality of Whistler's new registration system.

"You want to register online before trying to register for fall and winter recreation programs, so go online and get your family registered because your existing pin and client number will not work in the new system," Wilhelm-Morden said, adding that it only takes about five minutes to register.

Current passholders at the Meadow Park Sports Centre (MPSC) can continue using their current passcards, and will be changed over to the new system as they renew their membership, the mayor said.

The RMOW opted to move to the new software, provided by B.C.-based developers PerfectMind, when a required update under the old software would have resulted in higher annual fees.

"We're part of a consortium of 22 B.C. municipalities that came together to source us this software, and so what we've been able to do is to allow larger buying power and therefore competitive annual fees," Wilhelm-Morden said.

"So it's pretty cool, and it's got some design aspects that will move the user experience more in line with online booking and purchasing systems the public is already familiar with."

Users are reminded the Meadow Park Sports Centre is closed for annual maintenance from Aug. 20 to Sept. 3.

-with files from Brandon Barrett