Skiers unharmed in avalanche on Blackcomb 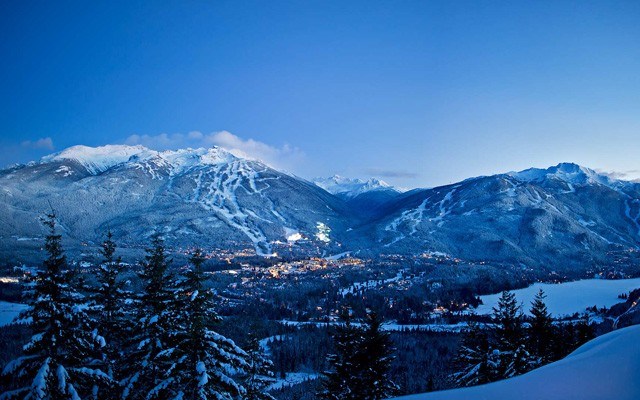 Two skiers were buried but unharmed in a 1.5-strength avalanche on Blackcomb Sunday, March 19. Photo by Dave McColm / Whistler Blackcomb

A pair of skiers escaped unharmed after being buried in an avalanche on Blackcomb Mountain Sunday, March 19, reported Whistler Blackcomb (WB).

The 1.5-size slide was triggered by a group of backcountry skiers in the early afternoon returning to the ski area from Corona Bowl, an out-of-bounds area adjoining Blackcomb Glacier.

Two guests skiing outside the ski-area boundary on Husume Flank were caught in the slide and carried down the slope, said WB. Neither individual was injured and a rescue was not required.

Ski patrol responded with a search team and avalanche service dog and determined there was no one else caught in the slide. Following an investigation, the area was deemed safe and remained open for the rest of the day.

Four centimetres of snow fell on Blackcomb in the 24 hours leading up to March 19. The avalanche risk in the alpine is rated as considerable on Monday.

"Continually reassess conditions as you travel into avalanche terrain and be aware of the potential for deeper weaknesses in the snowpack," wrote Avalanche Canada.