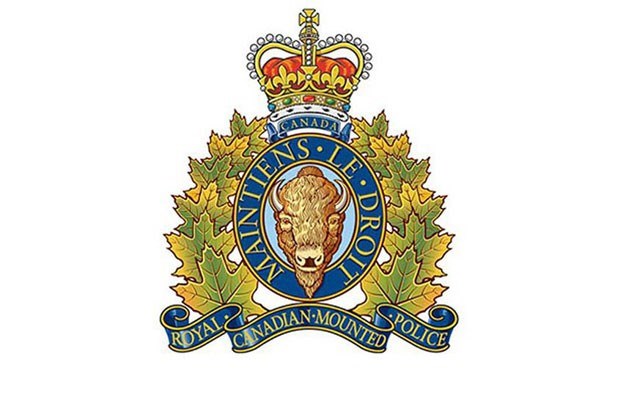 The wife of a slain B.C. gangster is suing an insurance company for refusing to pay a claim on a motor home, which was damaged by fire in the Callaghan Valley after a failed attempt on his life in early 2012.

Wendy Milligan, wife and executrix of late organized crime figure Thomas Gisby, who was gunned down in a Mexican coffee shop in April 2012, is seeking a claim of $178,000 for a motor home purchased by her husband in September 2008.

The 2009 Newman Essex motor home was significantly damaged by fire on Jan. 16, 2012 when an explosive device was used to blow it up in a snowmobile staging area off of Highway 99. Gisby, who is believed to have been linked to Metro Vancouver Indo-Canadian gang, the Dhak Group, suffered minor injuries in the blast and left for Mexico soon after.

On April 17, 2012 Gisby filed a proof of loss for the vehicle through a licensed notary in Mexico, according to a notice of civil claim filed in B.C. Supreme Court. The claim notes that the insurer was provided with the proof of loss along with a translation of the notarization.

Less than two weeks later, Gisby was reportedly shot dead by assassins in the Mexican municipality of Bahia Banderas.

The lawsuit notes that Milligan is seeking damages for breach of contract and is asking the insurer, Aviva Insurance Company of Canada, to repair or replace the motor home.

According to the filing, the insurer refused to indemnify, alleging that Gisby was not the registered owner, and therefore, notwithstanding being a named insured from 2009 to the time of loss, did not have an insurable interest.

The broker, McNaughton and Ward Insurance Ltd., is also named in the suit for allegedly failing to register the motor home in Gisby's name.