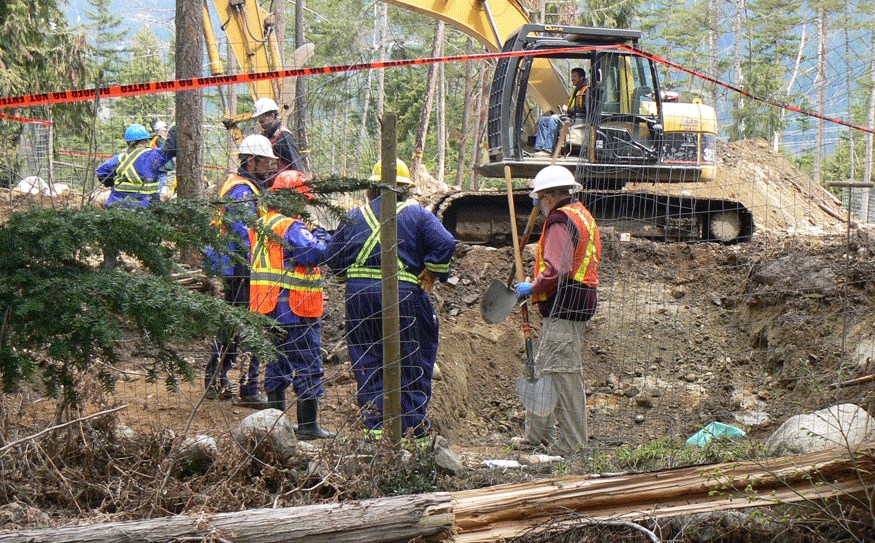 Robert Fawcett, the sole person charged in connection with the shooting and stabbing deaths of more than 50 sled dogs in 2010, is scheduled to be back in court Thursday, Aug. 16.

The hearing will be the third related to the matter. The first hearing was held in Pemberton and out of that hearing Provincial Court Judge Douglas Moss granted Crown Counsel Nicole Grégoire's request to move the proceedings to the courthouse in North Vancouver where security is tighter and space is greater.

The second hearing was held on June 21 in front of North Vancouver Provincial Court Judge Joanne Challenger. The hearing was simply to set the next date.

Grégoire requested a date closer to fall, expressing concerns over the amount of material defense counsel Greg Diamond had to go through to prepare for the third hearing.

Challenger said she wanted the matter to move as quickly as possible because of how long it has been since the alleged incident.

Diamond said his client doesn't want to hold up the proceedings so it was agreed the matter would come before a judge on Aug. 16.

––Fawcett is charged with causing unnecessary pain or suffering to an animal. If found guilty he could be fined up to $10,000 and spend up to five years in jail.

He was the general manager of the Whistler-based Howling Dog Tours at the time of the sled dog cull.

The BC SPCA spent more than $200,000 to investigate after it was discovered that Fawcett had given WorkSafe BC details of the cull when he applied for benefits as he dealt with post traumatic distress.

Details of the killings were leaked to reporters in January 2011 after Fawcett was awarded WorkSafe BC benefits.

The BCSPCA submitted a 1,000-page report to Crown Counsel in September of 2011 after the SPCA investigated the matter. The BCSPCA uncovered the remains of 54 sled dogs from a mass grave at the company's sled dog operations site north of Whistler, though the original allegations suggested that up to 100 dogs were killed. Grégoire has indicated in the past that she expects a trial to take 10 days with about 15 witnesses.

Pique called the Double Diamond Law office, representing Fawcett, in Whistler to confirm the scheduled date. "Our office has no comment regarding this matter," the firm's receptionist said.

Neil MacKenzie, the Communications Crown Counsel who speaks for the Crown, said on Monday that the appearance was scheduled to go ahead as originally planned.