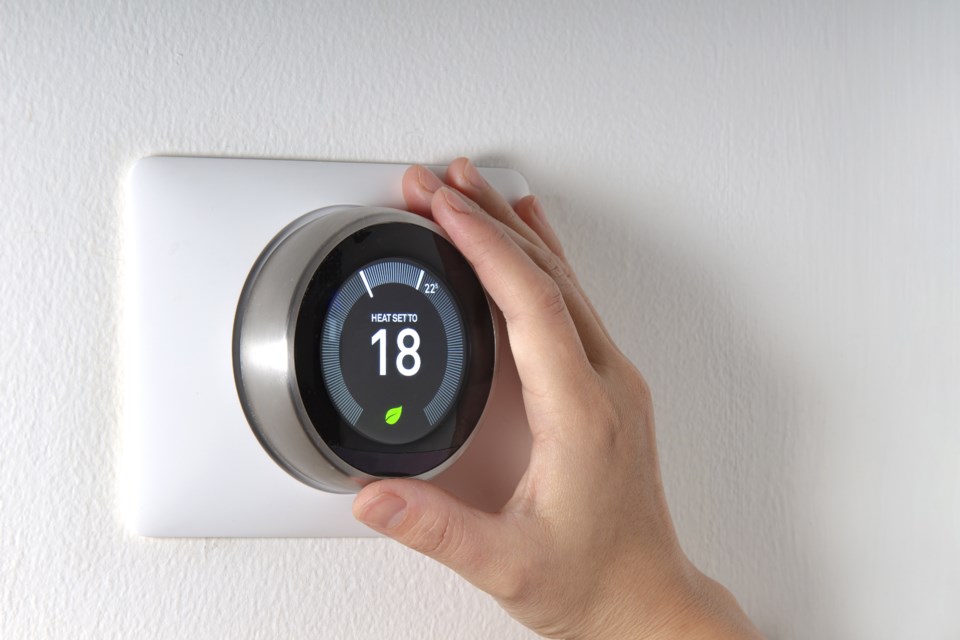 While more than 1,100 Whistlerites have applied for BC Hydro's COVID-19 relief program (with about 50 per cent approved so far), some locals feel they have been unfairly denied access.

Emerald resident Mark Steffens said he was denied relief because his home uses more than the program's 2,500-kilowatt cutoff.

"We've got a larger, older house, two young kids, my wife and I, and then downstairs four adults living there as well," Steffens said, adding that he has friends in "similar setups" that were able to access the relief program.

While Steffens' home is on a single meter, "they have two meters, and they were able to get double the rebate, essentially, for the entire house, because they fell under the average usage," he said.

"So essentially, same situation, but not just single rebate, double rebate, which is clearly a bit of an oversight in the way that they've established the assessment criteria."

Of the six adults living in his home, Steffens said he is the only one still earning an income since the pandemic hit—though he said he took a voluntary 50-per-cent pay cut to support the staff of his engineering company.

With neither he nor his wife qualifying for any government relief programs, the BC Hydro denial carries an extra sting.

"I don't mean to cry victim. We're doing OK, and we're in a fortunate situation financially, but this whole thing is costing us around $10,000 a month and eating into our savings," he said.

"That was just a little bit of a slap in the face with the BC Hydro component."

Asked about the rejections, BC Hydro said a "small number" of applications have been denied, largely due to those customers having ineligible accounts.

"If there are customers who feel they should be eligible, I would strongly encourage them to reach out to our customer service team directly at 1-800-BCHYDRO to discuss their specific situation," said spokesperson Kevin Aquino in an email.

"Our customer service team is here to help. In addition to the relief fund, we offer a number of flexible options for customers that are struggling, including bill deferrals or payments plan. Customers may also qualify for BC Hydro's Customer's Crisis Fund, which offers grants of up to $600."

As for the 550 or so applications still in process, "it's expected the majority of these applications will ultimately get approved," he added.

In the opinion of Steffens—who also offered his tenants a 20-per-cent rent reduction to help them during the pandemic—the program could have been rolled out in a more equitable fashion.

"I feel like we've done the right things in this, and I guess that just adds to the frustration," he said.

"Going forward I would hope that BC Hydro would take an objective look at its assessment criteria to ensure that all B.C. homeowners are treated equitably in this relief fund. It just seems like the right thing for them to do."