Conservative government could be defeated on Monday
Dec 5, 2008 7:15 AM By: Pique Newsmagazine Staff 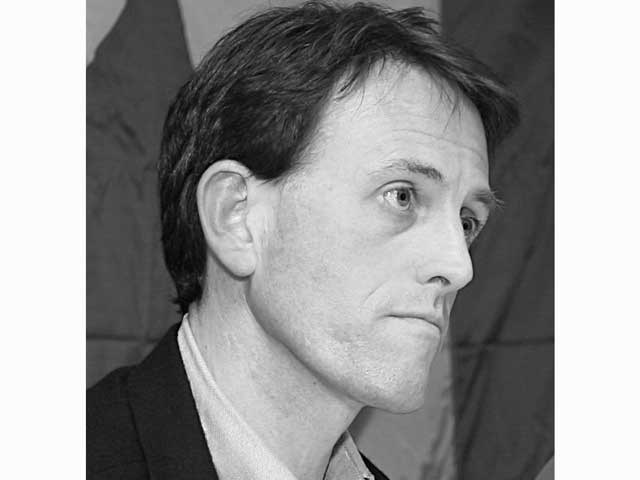 By Jesse Ferreras and Paul Carlucci

Corridor MPs are slamming the opposition for “taking” power rather than “earning” it.

Chuck Strahl, the MP for the Pemberton Valley and Minister of Indian and Northern Affairs, stuck it to the opposition Wednesday on an afternoon conference call, calling the coalition of Liberals, the NDP and Bloc Quebecois an “unholy alliance.”

“This idea that this separatist-backed coalition is going to provide solid, steady leadership to the country in a time of economic uncertainty is not just bizarre, it’s really unthinkable,” Strahl said. “The whole thing boils down to the idea from both the Liberals and the NDP that achieving power by whatever means is better than the alternative. Better than either an election or better than allowing the Conservatives to run.”

The Liberals, NDP and Bloc signed an accord Monday to form a coalition government, with Liberal Leader Stephane Dion as Prime Minister. The coalition came together over the weekend, following the Conservatives’ Economic and Fiscal Update presented last Thursday.

The update included plans to eliminate federal subsidies for political parties that are based on the number of votes a party receives. The Conservatives said the update would be subject to a confidence vote — an opportunity for the opposition parties to defeat the government — originally scheduled for Monday, Dec. 1.

However, as the opposition parties organized over the weekend the vote was postponed to Dec. 8. The plan to eliminate the subsidies was also dropped over the weekend, but the coalition maintains it will still vote to bring down the Conservative government on Dec. 8.

Strahl said he’s been inundated with 1,000 e-mails, most of them supporting the current government.

“(They’re written) in language and in passion I have not seen since the separatist referendum 15 years ago,” he said. “People are beside themselves, and so they should be.

“If you don’t like to get involved in federal elections, the best way to prevent one is to make it known loud and clear that you already voted.”

Strahl was joined in his criticism by colleague John Weston, MP for West Vancouver-Sunshine Coast-Sea to Sky Country. Weston, who, after years of campaigning, unseated banished Liberal-cum-Green Party MP Blair Wilson and defeated Liberal challenger Ian Sutherland, had been appointed to a number of committees.

His voice taught, he dismissed the current Parliamentary tone as “belligerent,” saying opportunities are being wasted as a result. In so doing, he outlined much of the Conservative Party’s arguments against the political situation.

“Well, the problem is that the government hasn’t yet put its budget before the House,” he said. “And the intent of the NDP and the Bloc was clear. It predated the Throne Speech. Their intent was to take power any way they could. They are using a false pretext to introduce a separatist-supported coalition led by a prime minister who has received the lowest votes for his party since Confederation.”

Weston said he hopes for a Parliament prorogued, which is one of the only options available to the government. That decision will be up to the Governor General. Should it happen, the House would go into a kind of recess, heading off a confidence vote. Though the idea is for cooler heads to prevail, the coalition has said it would knock down the government as soon as the House resumed.

Weston acknowledged that the NDP, Liberals and Bloc make up a greater swath of Canadian support than does his own party. However, he said Stephen Harper was the clear winner of any Prime Ministerial contest.

Under the coalition agreement, there would be 24 cabinet ministers. Eighteen of them would be Liberals, including the finance portfolio. Six ministers would be NDP MPs and both parties would sit next to each other in the House of Commons.

The agreement would last until June 30, 2011, unless it’s renewed. The Bloc Quebecois has committed to supporting the coalition for 18 months.

While Conservatives are insisting these machinations have been underway for some time, the public can be forgiven for feeling blindsided. All parties were striking conciliatory tones in the run up to the Throne Speech and even the fiscal update. The opposition parties blame the lack of economic stimulus, as well as the threat to electoral funding, for the current situation. Some analysts have called this baiting.

“I think there was symbolism involved,” said Weston. “I was asked as an MP to accept a (1.5 per cent) cap on my compensation in the next few years, and I welcome that as a symbol.”

A coalition government would leave the Sea to Sky corridor without a representative on the government side of the house. That puts Weston in a potentially uncomfortable spot, given one of his campaign points was the proximity to prime ministerial power he would enjoy. However, he said his seat on committees like the Public Accounts and Fisheries Standing Committees will likely continue.