Minority parliament in place as vote counting continues
May 10, 2017 6:00 PM By: Braden Dupuis 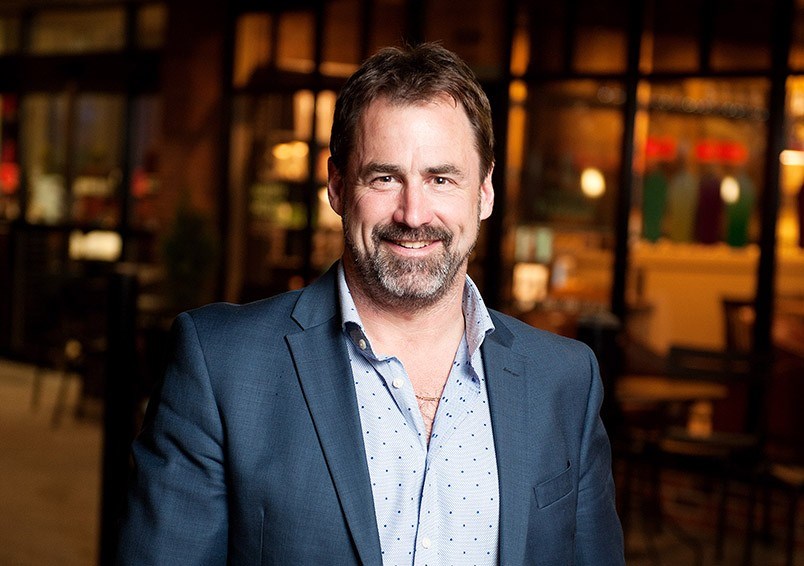 The Sea to Sky is staying blue.

Reached by phone just before midnight on election day, Sturdy noted there were still advance ballots to be counted in the riding.

"We'll see how it all plays out in the end. It looks pretty good for me, but it's hard to say," he said.

"It was obviously tighter than (in 2013), and there was a number of issues that were galvanizing people, and I certainly appreciate that.

"I want to be out there. I want to have conversations with people, I want to find out from people how I can do a better job, and obviously we're not all going to agree on everything, it just doesn't seem possible, but it is up to me to pay attention and to do what I can to listen and learn and represent the people of West Vancouver-Sea to Sky, and it is truly a privilege."

"I'm disappointed, of course, but on the other hand I think we did pretty well," Taylor said.

"I think that it kind of shows that the riding itself is in flux, and we've got — I wouldn't go so far as to say it's momentum — but I think there's a change in the air, and I think the vote tonight reflected that."

Provincially, if the seat count does not change it appears as if cooperation between parties will be key moving forward, with the Green Party holding the balance of power.

As of Pique's deadline, the Liberals held 43 seats to the NDP's 41. The Green Party finished with three seats, up from one in 2013.

With absentee ballots and recounts to think of, the final results won't be known for another two weeks.

How it all shakes out when all the votes are counted is anybody's guess, Sturdy said in a follow-up interview on Wednesday morning, May 10.

"Obviously, there are a significant number of votes that need yet to be counted, and then ultimately the outcome is generated by Elections BC and won't be for a couple of weeks, so I'm not sure — I think it's still a fairly significant level of uncertainty," he said, adding that he welcomes the opportunity to cooperate with the other parties.

"I believe there are good ideas on all sides of the house, and I think working in collaboration with a range of other people is in the province's best interests."

Provincially, if Premier Christy Clark and the BC Liberals win one more seat — gaining a slim majority government — they will have extended the party's winning streak to five straight victories going back to 2001.

That win would make Clark the first female premier in Canadian history to win re-election.

The NDP meanwhile — out of power for the past 16 years in B.C. — would once again take the role of opposition.

What the election will mean for the tourism industry has yet to be seen, but with the growth seen in recent years there likely won't be drastic changes, said Walt Judas, CEO of the Tourism Industry Association of BC.

"Until the dust settles of course there will be a period of uncertainty, and I would suggest that not much changes for us at present," Judas said. "We, of course, had a really strong working relationship with the Liberal party, and under their jurisdiction tourism has blossomed in recent years with record-setting numbers. At the same time, we also had strong relationships with members of the NDP, and ironically, one of the three Green candidates elected is in the riding where our board chair resides in Cowichan (Sonia Furstenau), so we'll reach out and build a relationship with her to be sure."

One area to watch in the near future will be around short-term vacation rentals and ride sharing — files overseen by Minister for Community, Sport and Cultural Development Peter Fassbender, who lost his seat to NDP's Jagrup Brar.

"So we'll see where those portfolios reside, and obviously there are still decisions to be made and a process that is underway regarding ride sharing, so it remains to be seen," Judas said.

"We'll look forward with anticipation at who takes over that portfolio."

In 2013, the BC Liberals won 49 seats, the NDP won 34, the Green Party took one and one seat went independent.

The closest runner up was the NDP's Ana Santos with 6,966 votes.

The Green Party's Richard Warrington had 2,359.

In West Vancouver-Sea to Sky there were 38,470 registered voters, 7,634 of which voted in advance polls.