A 16-year-old who allegedly attacked another Pemberton teen last month with a hammer, bat and knife has been released from custody ahead of his trial date, and is now residing in Squamish.
Dec 11, 2013 8:00 PM By: Brandon Barrett 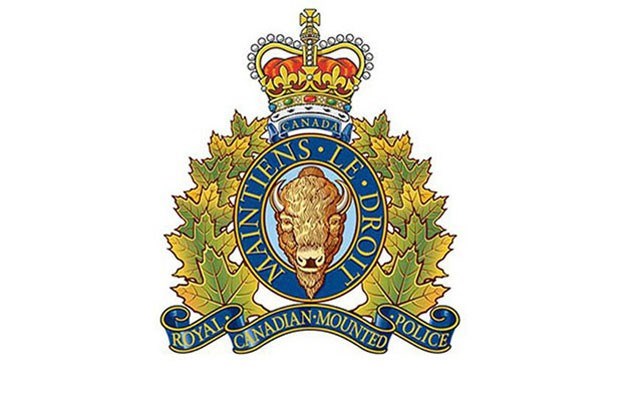 A 16-year-old who allegedly attacked another Pemberton teen last month with a hammer, bat and knife has been released from custody ahead of his trial date, and is now residing in Squamish.

RCMP recommended attempted murder charges for the teenager after the attack on Nov. 9 that left another 16-year-old with significant injuries. Officers discovered a large hole dug in the backyard and several tarps upon searching the teen's house. Police recommended the suspect remain in custody until trial.

"He's got some very stringent conditions and police will be monitoring him," said Whistler RCMP Staff Sgt. Steve LeClair.

The suspect must maintain residence in Squamish, is prohibited from contact with the victim or witnesses, or from leaving the house unless accompanied by his father, must report to a youth worker and cannot possess firearms, ammunition, explosives or knives, LeClair said.

Police are investigating a romantic rivalry between the suspect and victim, who've known each other for years, as one potential motive for the attack.

A man has a group of quick-thinking onlookers to thank for his rescue after falling through the ice at Green Lake on Monday, Dec. 9. The man was in the water for 10 minutes when a group of people used a long stick to rescue him.

Police attended to make sure the man received medical attention. He did not suffer any symptoms of hypothermia.

"I know we have ice on all of our lakes now, but people should be very cautious," LeClair said. "The Canadian Red Cross recommends that ice be 15cm thick for one person to skate on, and 20cm for a group of people to skate on."