The case against rescheduling Family Day 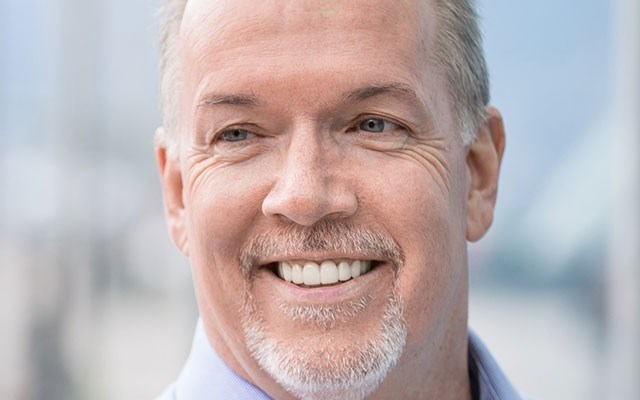 FAMILY DAY Premier John Horgan has long held the view that B.C.'s Family Day should be rescheduled to the third Monday of February to align with the other provinces. Wikimedia commons

Last week it was reported that the NDP government was exploring the idea of shifting Family Day in B.C. to coincide with the rest of Canada. The response since then from B.C.'s tourism and ski sectors has been quite clear: Reschedule the holiday and the provincial economy will suffer.

In a statement last week, the Premier's Office said NDP leader John Horgan has long held the view that Family Day should be aligned with other provinces, allowing British Columbians to celebrate with family and friends across the country.

But industry warns that moving the date from the second to the third Monday in February — which coincides with Presidents' Day in the U.S. — would place unnecessary strain on B.C.'s tourism sector.

"(Presidents' Day) is a popular holiday where many resorts and destinations throughout the B.C. are near capacity, and in the case of Whistler, we're pretty close to being sold out," explained Tourism Whistler (TW) president Barrett Fisher.

"The thinking was, if we truly want this to be a British Columbia holiday, we want to pick a weekend where B.C. residents can get away and make a long weekend of it."

According to TW figures, hotel occupancy rates in Whistler for the Presidents' Day weekend already average in the high 90s. Leading up to the first Family Day in 2013 (excluding the anomaly of Whistler's 2010 Olympic year), Fisher estimated the resort averaged occupancy in the mid-70s; after the holiday was instituted, that shot up to the low- to mid-90s.

It's a trend observed across B.C.'s ski resorts, with the Canada West Ski Areas Association (CWSAA) estimating that the current timing of B.C.'s Family Day generates an incremental $7 to $10 million in visitor spending at ski areas in the province.

"This is important to the thousands of B.C. families supported by tourism jobs, and the many more residents that benefit from government services provided by tax revenues," said CWSAA president Christopher Nicolson.

"The ski industry is included in this but (the economic impact) is definitely not limited to (skiing)."

The majority of British Columbians, when polled, supported the holiday's current timing: In a 2012 survey of 31,146 residents, 58.4 per cent were in favour of holding Family Day on the second Monday of the month, with 30.3 per cent preferring the third Monday (11.3 per cent of respondents stated no preference).

What's more, said Whistler Mayor Nancy Wilhelm-Morden, is that locals and visitors to the resort stand to miss out on discounted holiday rates if Family Day ends up being rescheduled.

"There are various enticements provided for families to celebrate the day: cheaper admissions fees for various activities, lift tickets at a reduced rate, and so on," she said. "That just won't be possible on the third Monday of February because we're already at capacity."

Now, both CWSAA and TW plan to reiterate their stance on the timing of Family Day.

"Our hope would be that the government would look at all the arguments before making a final decision," said Fisher. "We certainly respect and support that they have broad interests they must represent, but we think there's a really strong argument for keeping it where it is and we certainly want to share that argument."

The NDP has not said whether a change would come before the 2018 Family Day, which falls on Feb. 12.