The horrific truth about the way our bears are managed 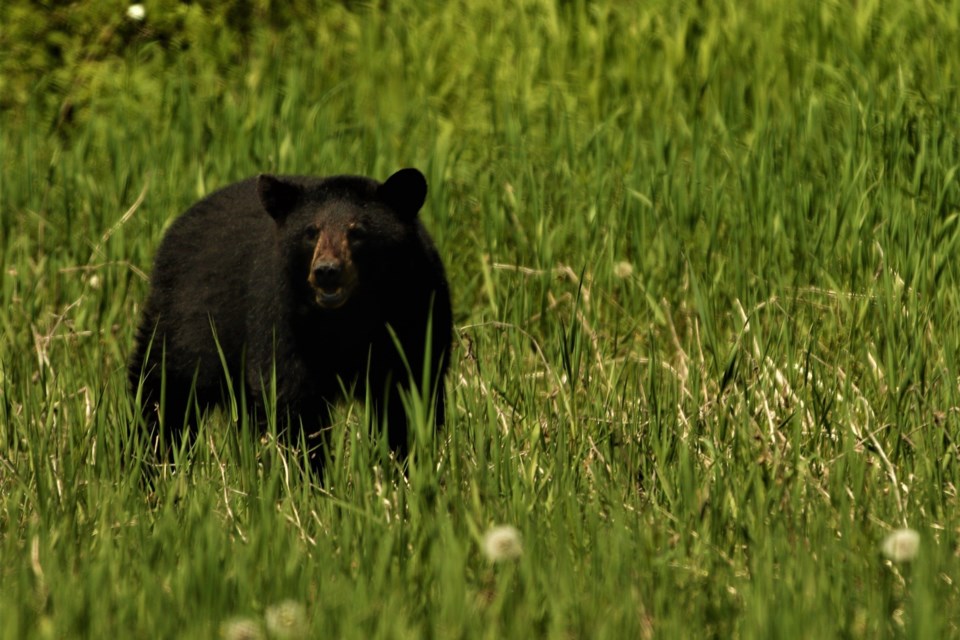 The BC Conservation Officer Service (COS) has lost its sense of ethical and moral values. It is not being held accountable to the general public and how the majority of people want our bears to be managed. It is on what seems to be a zero-tolerance killing spree. Mothers and newborn cubs are shot in the head because they are considered a nuisance. The truth is they are being killed just for eating human food sources.

As executive director of the Get Bear Smart Society, I have been working on the issue of human-bear conflict resolution for more than two decades, and our organization played a significant and key role in creating the Bear Smart community program in B.C. That program addresses the root causes of conflict: bear attractants. That is and remains the primary goal: keep bears away from human food sources. No argument.

That said, NO community would ever be 100-per-cent bear smart. There will always be people who don't know better or just don't care—and trust me, the bears will find those food sources. And there will always be years of natural food failures, habitat loss and other social issues within the bear community driving them into peopled areas.

So the COS has enacted a system of capital punishment for animals foraging for their next meal. Not sure I see the justice there.

There are many methods that the COS can use to deter bears from peopled areas, including the use of bear dogs, passive deterrents and non-lethal bear aversion. Translocation can also work with some bears. Of course, all of these methods take time and resources. It is far cheaper and quicker to shoot a bear in the head and dispose of the carcass at the landfill.

To the Minister of Environment and Climate Change Strategy, I say uphold the "vision" for the COS: "to be a progressive and respected leader in environmental compliance and enforcement, shared stewardship and public safety." Respect is not earned by killing innocent cubs! And being progressive doesn't mean using antiquated methods. Period.

If you think it's not possible, have a look at what Steve Searles is doing in Mammoth Lakes, Calif. One man. Many so-called habituated and food-conditioned bears. Many non-compliant residents and visitors. Yet, nonetheless, he keeps bears and people safe. And all this in a land where people sue at the drop of a hat. So, you can give up the "liability" card too.

Closer to home, ex-CO Dan LeGrandeur started his own company called Bear Scare after leaving the service. Its focus is on non-lethal bear management and in the past three years, it attended more than 21,000 bear occurrences and only one bear was removed.

Do what is right! Animals have the right to a life free from suffering and unnecessary killing. Take advantage of the provincial legislation and fine residents who leave out attractants and are non-compliant. Don't shoot the bear and make "people's" problem go away so that a new bear can come in and get shot too.

If you, as a B.C. resident, agree that the killing must stop, contact the elected officials the COS reports to: the Honourable George Heyman, Minister of Environment and Climate Change Strategy: env.minister@gov.bc.ca and who he reports to: Premier John Horgan: premier@gov.bc.ca.

We need to let elected officials know that we want bears protected and not shot for eating our trash. Speak on the bear's behalf and contain your trash.