The two most important days of your life 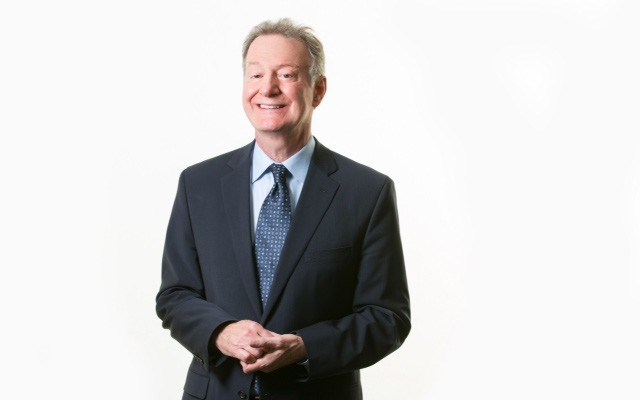 SWIFT SPEAKING Wildly successful investor, entrepreneur and philanthropist Philip Swift will be speaking at the Sea to Sky Summit on Sept. 22. Photo submitted

There's an old expression, originating from the pen of Mark Twain, meant to inspire reflection in the person asked.

What are the two most important days of your life?

"The first one most people get, which is the day you were born," says wildly successful investor, entrepreneur and philanthropist Philip Swift.

"And the second one, what comes to mind? People say 'when I got married,' or 'when I had kids,' or something like that, but I've heard this story and it really resonated for me, and the second most important day is when you discover why you were born."

Coming to that discovery is not always easy.

"Ideally, these revelations all happen when everything is going well, but inevitably, often they happen when you're going through some sort of challenge," Swift said.

"There's a process for everybody to go through to answer that question."

In terms of the process itself, Swift plans to share more details at the Sea to Sky Summit on Friday, Sept. 22 at the Maury Young Arts Centre, where he will be featured as the keynote speaker.

For Swift, finding the all-important purpose stemmed from a health crisis in his late 30s, when he was diagnosed with a rare autoimmune illness for which the Western medical system had no answer.

"It kind of led me on a different journey here, into all sorts of alternative approaches to dealing with it — traditional Chinese medicine and Ayurveda in India, and I funded genetic studies, and did all sorts of things... I stopped drinking as much coffee, and I drank green tea, and I took up meditation... I sort of led off on another trajectory here in my life."

"There was a spiritual element to it. There was a consciousness about those projects and activities," he said.

"And there was also, in terms of the health challenge and some of the things I was exploring, there was kind of a more holistic approach."

The journey provided Swift with a new perspective, different from the "reductionist, econistic" approach commonly employed in the West, "where you think that knowledge and understanding is breaking it into smaller and smaller pieces, which sometimes is a little bit like looking at the pixels on the screen versus stepping back a little bit and seeing the picture," he said.

It's a fascinating topic, much like the man himself.

Swift is one of the founders of ARC Financial Corp (which now has about $9 billion of capital under its management), is recognized as a leading oil and gas investment expert, has served on the board of directors for about 20 corporations, is a recipient of prestigious leadership and entrepreneurship awards, and is a sought-after public speaker both in Canada and internationally.

He recently co-authored a book titled In Search of Leadership — How Great Leaders Answer the Question "Why Lead?" and serves on the advisory board of the University of British Columbia's Business Faculty (from which he earned his Master of Business Administration).

He also founded the Centre for Social Innovation and Impact Investing at UBC's Sauder School of Business.

One gets the sense that's only scratching the surface.

At the time of our call, Swift himself is still trying to condense the vast discussion topics into a tight, 30-minute presentation — everything from integrative medicine and impact investing to advice for entrepreneurs and startups is on the table.

For more on the Sea to Sky Summit and to purchase tickets head to www.picatic.com/seatoskysummit.