Tim Hortons is coming to Creekside 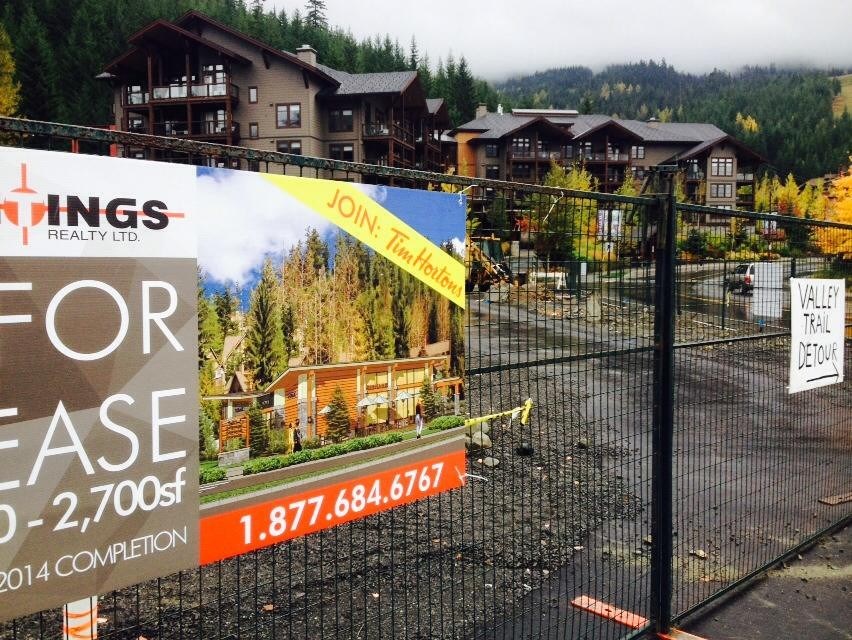 DOUBLE-DOUBLE COUNTRY A 10-seat Tim Hortons will open as early as January in a new retail development in Creekside. Photo courtesy of Court Larabee / Facebook

Double-double lovers can rejoice after it was confirmed Sunday, Oct. 12 that Tim Hortons will be opening a location in Creekside as early as January.

The location will house a full kitchen and have room for 10 seats at a new commercial development being built on the corner of London Lane and Highway 99.

“The depth of the product will be the same as any Tim Hortons, but there will be no drive-thru and not as many seats as a regular Tim Hortons,” said realtor Dan Clark, with Sitings Reality.

Municipal legislation limits the number of drive-thrus permitted in the resort to one, servicing the Marketplace McDonald’s in the village. The bylaw is widely considered to be one of the hurdles that prevented Tim Hortons from opening in the resort in the past.

The new location will be approximately 968-square-feet in size, Clark said, and will include a large patio area with ample outdoor seating and a fire pit. Improvements to parts of the Valley Trail located nearby will also be made as part of the development.

Tim Hortons is the first tenant confirmed for the 3,750-square-foot London Lanes Holding development. Clark said there will be an additional two or three retail units included in the space, and expects to announce the tenants in the coming month. A surface parking lot with 16 stalls and direct turn access will also be included.

Tim Hortons is slated to open anytime between January and February, Clark added.

Check Pique this Thursday for more.