To Hell and back: Ex-cop details the botched Pickton case 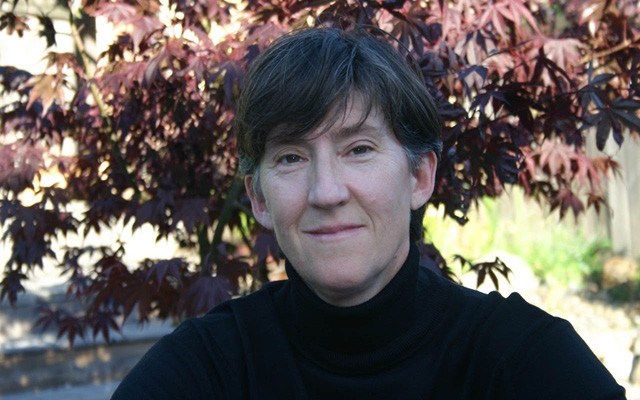 systemic issues Former detective and author Lorimer Shenher will be speaking about missing and murdered indigenous women at the SLCC on March 31. PHOTO submitted

These were not the kind of missing people who ranked high on the Vancouver Police Department's (VPD) list of priorities: street workers, drug addicts, many of them indigenous. The kind of people who have bled so far into the margins that the rest of society couldn't be bothered to notice when they disappear.

It's July 28, 1998, Shenher's second day on the file, and a tip comes in pointing in the direction of a Port Coquitlam man named Robert Pickton. The pig farmer had a chipper to dispose of bodies, the tipster said, and a bag of bloody clothes on his property.

"That obviously got my attention right away," said Shenher, author of That Lonely Section of Hell: The Botched Investigation of a Serial Killer Who Almost Got Away.

It was just the latest in what would be a long line of instances when the notorious serial killer managed to slip through the cracks.

In 1997, he was arrested after stabbing a prostitute within an inch of her life. Inexplicably, the case never went to trial.

Two years later, another tip came in that was eerily similar to the first. The file sat on a desk until 2002, when a young RCMP officer at the Pickton farm on a separate case stumbled upon some damning evidence.

To think of Pickton as a criminal mastermind would be giving him too much credit. The real reasons behind what is now known as one of the most poorly handled investigations in Canadian history stretch much deeper.

"There was this misunderstanding that sex workers, street-level, drug-addicted women weren't really actually missing, that they would turn up," Shenher recalled. "And because many of them had gone missing before and had come back, many officers viewed that as a sign that they really weren't missing so they didn't have to look very hard for them. That attitude bled into everything. There was never a sense that it was actually that serious."

Shenher will be speaking at the Squamish Lil'wat Cultural Centre on March 31 about the repeated hurdles he faced as one of the lone voices of reason in a police department plagued by sexism, racism and institutional apathy.

"There were tons and tons of barriers, which is fine. I didn't expect it was going to be easy," he said. "What I didn't count on... was not having the tools and support to do my investigation."

While Shenher, who gave up police work in 2013, is not confident enough has changed at the VPD or RCMP, he is "cautiously optimistic" that the broader systemic issues at play are starting to crack under the weight of a new government that has committed to getting to the bottom of Canada's ongoing problem of missing and murdered indigenous women.

"There's a little more urgency around this as far as getting recommendations (from a proposed national inquiry into missing and murdered indigenous women) implemented quickly," he said. "I think that if we can let (indigenous leaders) take a lead and provide all the support... it has the potential to educate people around racism and sexism and violence against women."

*Editor's Note: Shenher began a gender transition to male in the fall of 2015, but was known as Lori throughout the Pickton investigation. He prefers to be referred to using male pronouns.