Today is the last day for advance polling in Whistler 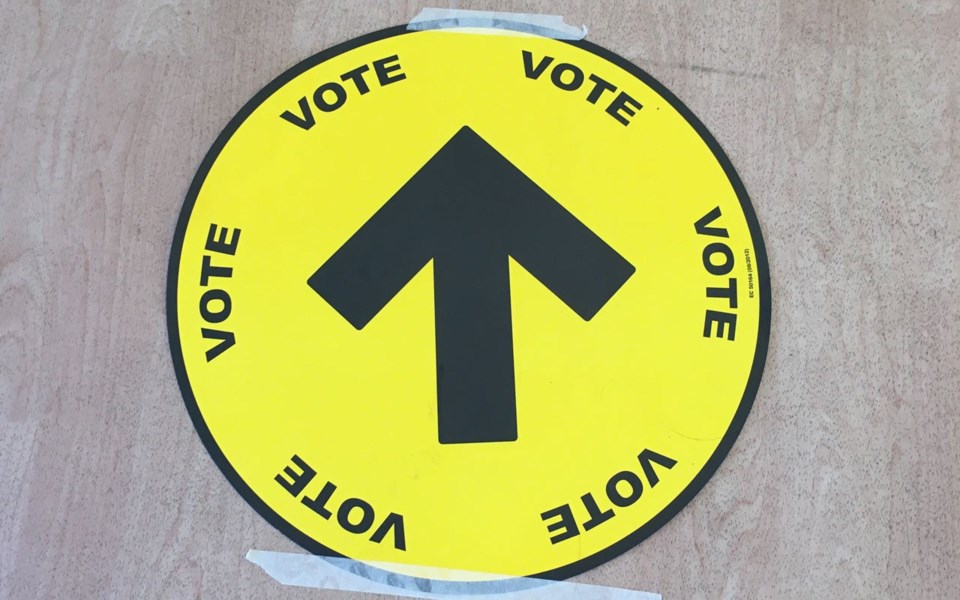 Whistler voters have until 9 p.m. today to cast an advance ballot ahead of the Oct. 21 federal election.

Check your voter information card or head to elections.ca to find your polling station.

Residents can also vote at any Elections Canada office before Tuesday, Oct. 15 at 6 p.m. (the closest to Whistler is at 125 Lillooet Lake Rd., Suite 103 in Mount Currie).