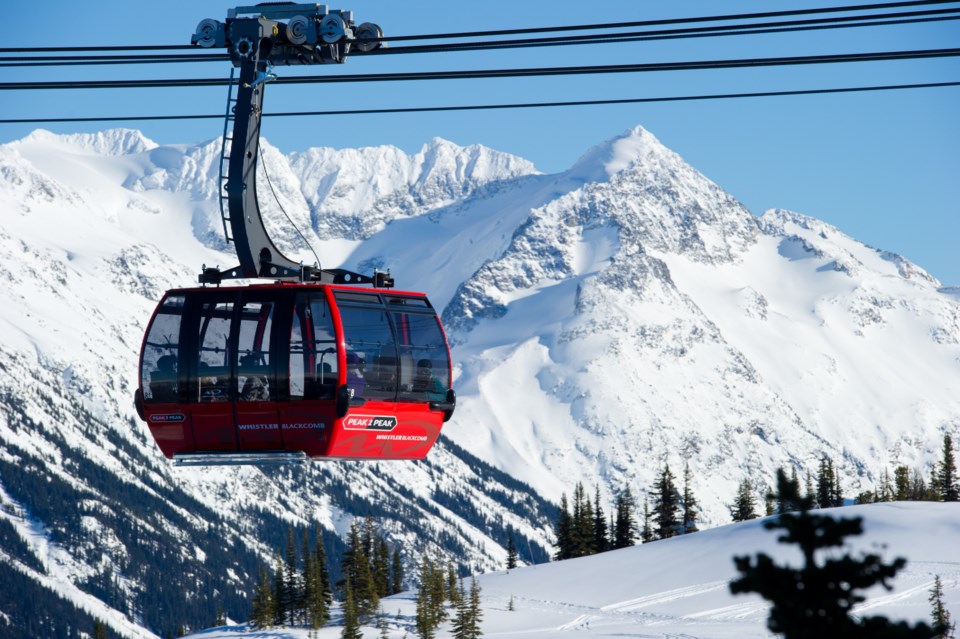 Paid occupancy for the winter 2015-15 Whistler season was the highest ever. Photo by Mike Crane, Courtesy Tourism Whistler

Tourism Whistler reported Friday, May 27 the resort’s best year ever — with record-breaking room nights from last summer and this winter.

“The resort is showing record-breaking results in terms of paid room nights, outperforming not only last year and the previous ‘best-ever’ years, but also the 10-year average,” Barrett Fisher, Tourism Whistler’s President and CEO, said in a press release.

Fisher said growth in the regional and destination markets is a factor, as is a targeted campaign coupled with strong international economies and currencies.

The increased bookings began in May of 2015 and carried right through to the end of the winter season — and beat the previous summer on record by seven per cent.

Fisher said favourable weather helped drive summer business last year while early-season and continued snowfall throughout the winter drove further business. “The stage was set for Whistler to blow its previous records out of the water and that’s exactly what has happened,” she said.

• Paid occupancy for the winter 2015/16 season was the highest ever, outperforming the previous record winter by five points

• Destination visitors increased eight per cent over the previous winter

• Winter 2015/16 had the most regional visitors ever and the most destination visitors since 2008, in terms of paid room nights