A 26-year-old Australian national, who was due to fly home in a week, is facing a charge of possession for the purpose of trafficking after being arrested outside a local nightclub on the evening of March 24. A foot patrol in the village after 11 p.
Mar 28, 2012 9:00 PM By: Andrew Mitchell 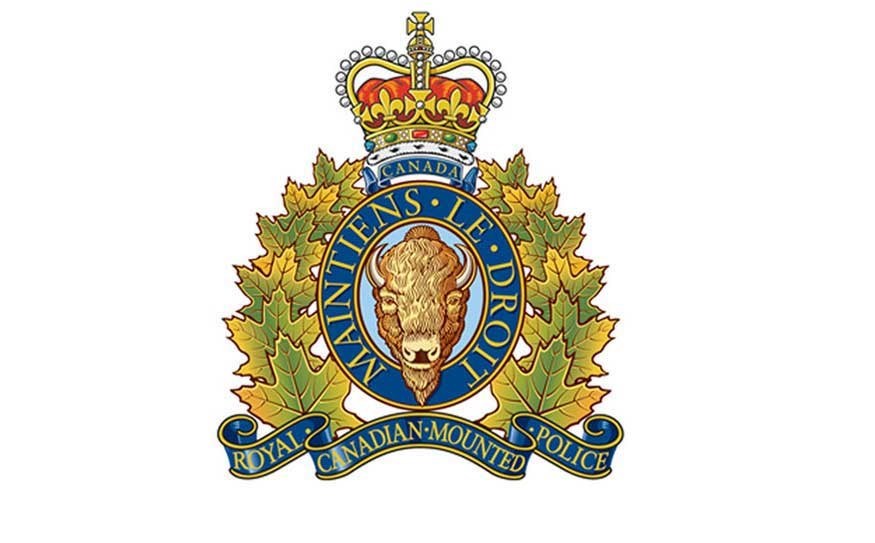 A 26-year-old Australian national, who was due to fly home in a week, is facing a charge of possession for the purpose of trafficking after being arrested outside a local nightclub on the evening of March 24.

A foot patrol in the village after 11 p.m. noted a male acting suspiciously behind the nightclub and discovered that he was holding two capsules of what is believed to be MDMA or ecstasy. He was arrested and searched, uncovering another 17 pills.

He was lodged in cells until he could make his first court appearance in North Vancouver on Monday.

The RCMP received a report of an alleged domestic disturbance in the village on the evening of March 26, and when officers arrived they found Whistler Fire Rescue Services and Paramedics attending a woman who was bleeding from her temple.

According to statements, the couple was arguing. The female said she nudged the suspect, who pushed her back towards some ski racks. She fell and hit her head, where she sustained the cut.

A member of the public tried to intervene as the suspect walked away, at which point the suspect became confrontational and uttered a death threat. A 48-year-old male from Carlsbad, California is now facing charges of assault and uttering threats.

The woman was taken to the clinic for treatment and released.

At 10 a.m. on March 27 the RCMP received a call that a vehicle had been stolen from outside a residence on the 4700 block of Glacier Drive, last seen the night before at 6 p.m. The owner left it unlocked with the keys inside the vehicle and in the morning he noticed it was missing.

The vehicle was found later that day after someone in the neighbourhood noticed a vehicle parked illegally in the same place that morning and again in the afternoon, and called the police. It was parked at Glacier Drive and Glacier Lane, near Whistler Blackcomb Staff Housing.

A locked door didn't deter a thief in Pemberton on March 22, as a resident returned home after an hour to find her front door kicked open and several items missing. Taken were a Samsung laptop valued at $1,000, a pendant, bracelets, a necklace and a bottle of perfume.

A civil forfeiture program that turns property seized from criminal activities into cash for victims and other support services has granted $5.5 million to various groups and organizations around the province this year. In Sea to Sky, that translated to $5,000 grants for both the Whistler/Pemberton RCMP Victim Services and West Vancouver Police Victim Services units.

The money is used to help coordinate a response in high-risk domestic violence cases, providing resources to victims and children affected. For example, police will bring teddy bears to domestic conflicts where there are children present to comfort those children and build trust with police officers.

"I am very pleased that additional funding has been made available at both ends of my riding to assist victims of crime and trauma, including the most serious domestic violence cases," said MLA Joan McIntyre of the grant.