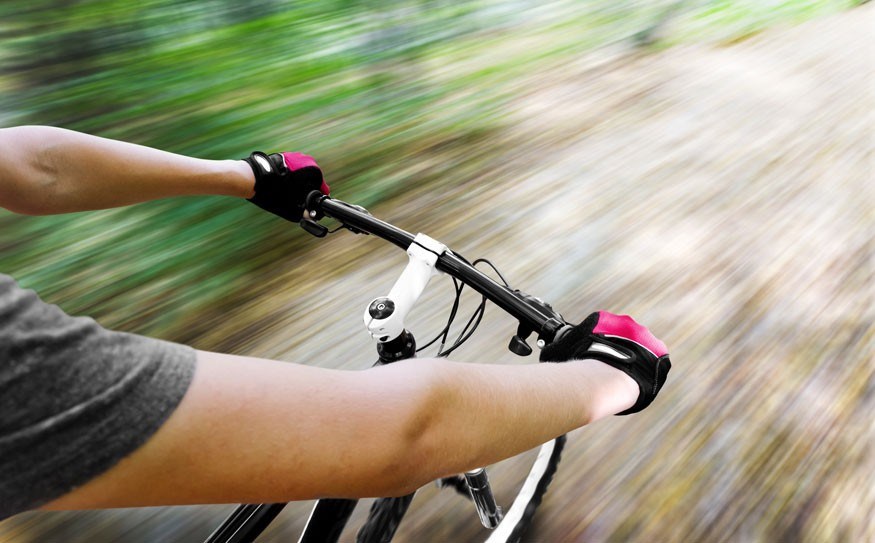 Note: After publication the Pique was contacted by WORCA to clarify that the work on a multi-use trail up Sproatt Mountain will take three years, and not the consultation and process. As well, the process does not need the approval of the tenure holder, although the tenure holder is involved in discussions. We regret the errors.

Trails for hiking, biking, business and recreation have become a major focus in Whistler in recent years and a large variety of stakeholders — the municipality, the newly created Trails Planning Working Group, the Forest and Wildlands Advisory Committee, the Recreational and Leisure Advisory Committee, local user groups for biking and hiking, BC Parks, the Squamish-Lillooet Regional District, Recreation Sites and Trails BC, private companies and concerned citizens — are working together and starting a new era in trail development.

Mayor Nancy Wilhelm-Morden said that trails are a major focus for the current council and that current budget plans include a $250,000 investment in 2013.

"There has been a recognition by this council that there hasn't been a lot of money spent on trail maintenance and some of the trails are in quite a deteriorated condition," she said. "And they are important as far as the guest experience and hiking activities that go on here. We have said that it's a priority."

One example is the upgrades to the Rainbow Lake Hiking Trail. A section that passes through a wet area was rerouted last summer, and that work will continue.

Wilhelm-Morden said that repairing the trails is a process that's made more challenging by the short construction window between snow melting in the spring and falling again the next autumn. As a result, she said people might not see changes as quickly as they might like, but they are coming.

"There are so many interested groups involved and those partnerships are important, and working with the province and maintaining that relationship is also important," she said. "But there's only so much work that can be done in a year."

The focus differs for various groups:

The mountain bike community, represented by groups like the Whistler Off-Road Cycling Association (WORCA) is pushing for high alpine access in Whistler, which has been identified as one of the gaps in what's offered in the Whistler region compared to other mountain bike regions.

They've lobbied for access to Garibaldi Provincial Park and the Musical Bumps area, as well as a mountain bike route into the high alpine surrounding Sproatt.

Emily Mann, WORCA's director of planning, confirmed that they met with BC Parks to discuss the reintroduction of mountain bikes to the Singing Pass/Musical Bumps area after that activity was denied in the draft management plan. While Mann said the meeting went well, the only concession they've asked for at this point is a line in the management plan suggesting that it could be reviewed again at any time instead of decades from now when the management plan is updated once again.

"That's all we're asking for and I feel pretty good that we'll get that," she said. "Hopefully in the spring they'll publish their report and have something in there that says they'll think about mountain biking. But definitely nothing is going to change in the near future, it's going to take a lot more work and planning."

WORCA's bid to create a mountain bike trail up Sproatt into the high alpine is further along. The Trails Planning Working Group has presented their plans to the Forest and Wildlands Advisory Committee and Recreational and Leisure Advisory Committee for feedback, the recreation tenure holder (Canadian Wilderness Adventures), and to Recreation Sites and Trails BC. In the near future the proposal will go to First Nations and Whistler Council for approvals and to the public as well.

Mann cautioned that the project would only go ahead after consulting with all of the stakeholders in the community and convincing the community that bikes and hikers can coexist on trails.

It will probably take at least three years to have the approvals in place and build the trail, she added. The only major item on the list this year is to flag a bike trail route in the alpine and do some mapping work to give stakeholders a better sense of what's being planned.

Hiking trails to get a facelift

Alistair McCrone, the recreation officer for the Sea to Sky Recreation District, said the slate of work on Crown land this summer includes continued upgrades to the Brandywine Meadows Trail and the Rainbow Hiking Trail for the Whistler area.

The hiking community, represented by the Whistler Hiking Trails Task Force, Alpine Club of Canada and others, has been pushing for better access to trails on resource roads, more money for maintenance of trails both inside and outside of provincial parks, and for the construction of signature trails that would draw visitors to the region.

The Spearhead Huts Project, which is supported by the Alpine Club of Canada (Whistler and Vancouver sections), the BC Mountaineering Club and others, has put forward a proposal to build a hut system and new all-season trail network along the Spearhead Traverse that is expected to be included in the upcoming update to the Garibaldi Park Management Plan.

Crone said all of the projects are being done in cooperation with different groups, and his office is responsible for authorizing the work. "There's quite a bit happening," he said.

None of the trail projects proposed for Garibaldi Park through the Draft Management Plan update process, which is expected to be complete in April, are included in Crone's assessment for the year's trail work.

Trail planning for work in the Brandywine Meadows was conducted in 2012 and Crone's department is planning to start the work this year. Upgrades on the trail will involve improving drainage, repairing erosion and restoring the original trail. The Cheakamus Community Forest (CCF) and Blackcomb Snowmobiles have collaborated to improve the access road to the trail.

As for Rainbow, planned trail work for this summer includes building additional sections of trail to bypass wet or eroded areas in the low alpine, similar to the work that was completed in 2012.

Another trail that will expand slightly in 2013 is the Sea to Sky Trail, which will one day connect Horseshoe Bay with D'Arcy. Last year was important for the project with the trail expanded to both ends of Whistler's official boundary, a new section that connects to the north end of the trail at Wedgewoods, and new sections to the south.

This year, project manager Gord McKeever said one of the main focuses is working with Pemberton and Mt. Currie on the Friendship Trail, which will connect the communities and will also be part of the Sea to Sky Trail and the Trans Canada Trail. As well, some work will be done to improve the first two sections out of the Paradise Valley in Squamish, including new surfacing for a challenging section of the Cheakamus Canyon.

"The original finish to that section (rail tracks to the trail near Starvation Lake) was a little too coarse and didn't pack down properly," explained McKeever. "We will re-compact it this summer, and cap it with a finer grade of gravel to hold better."

While the trail will continue to be a work in progress — the section between Whistler and Pemberton is going to take a lot of work to finish, and there are gaps along the highway south of Whistler — another big project for this year involves the installation of roughly 200 new signs. The signs will include maps and interpretive information, as well as information from First Nations as part of their cultural journey program — similar to the signposts along Highway 99 that include aboriginal names and language. If there's a gap in the trail, the sign will also explain how to get to the next section.

According to Crone, other trail work is also scheduled for Squamish and Pemberton this year, including bike and multiuse trails on Crown Land that need official sanctioning to go ahead.