Trevor Linden to speak in Whistler 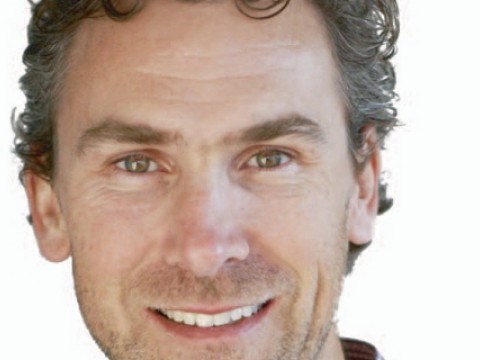 The man who led the Vancouver Canucks on their last run to the Stanley Cup Final will speak to a new generation of leaders in Whistler on June 18.

Trevor Linden, captain of the hockey team that made a sweetheart run to the Final in 1994, will speak to graduates of Leadership Sea to Sky Cohort VII, a Whistler-based program that teaches participants skills such as long-term strategic planning, how to avoid turnover at a business and how to facilitate effective public meetings and forums.

The event will take place in phases. At 5 p.m. he'll partake in a "Buckle Up Bears" event in Whistler Creekside that will allow people to test the safety of their children's car seats. Then at 5:30 p.m. he'll host a street hockey tournament.

At 6 p.m. he will be present at the Leadership Sea to Sky Graduation, to which people can gain admittance for $85 if you're a member and $95 if you're a non-member.

Leadership Sea to Sky will open the doors to the public at 8 p.m. and anyone wishing to attend the talk alone can attend for a donation of $25.

Linden's hockey career is a lesson in leadership. In his third NHL season, 1990-1991, he was made a rotating captain of the Vancouver Canucks and was named sole captain the following season, when the team lost to the Edmonton Oilers in the second round of the playoffs.

He captained the team to major playoff success in 1993-1994, when the Vancouver Canucks entered as the seventh-seeded team and beat the Calgary Flames, the Dallas Stars and the Toronto Maple Leafs en route to the Stanley Cup Final, where they would face the New York Rangers, in that year the best team in the regular season.

The Canucks would fall to the Rangers in seven games, with Linden scoring two goals in Game 7 to bring them within a goal of tying the game.

Beyond his work as a player, Linden served as player representative to the NHL Players Association (NHLPA), a union representing players' interests. He was elected president in 1998 and helped negotiate a new Collective Bargaining Agreement following the 2004-2005 lockout.

Outside hockey, he has made many contributions to charity. As a player he frequented BC Children's Hospital and Canuck Place, and in 1995 he established the Trevor Linden Foundation to raise money for charity. He was awarded the Order of British Columbia in 2003 and in 2010 it was announced it would become a member of the Order of Canada.