Two Hong Kong women who were on holiday in Whistler and Vancouver have tested positive for COVID-19, confirmed Hong Kong health authorities in a release .
Mar 17, 2020 5:15 AM By: Brandon Barrett 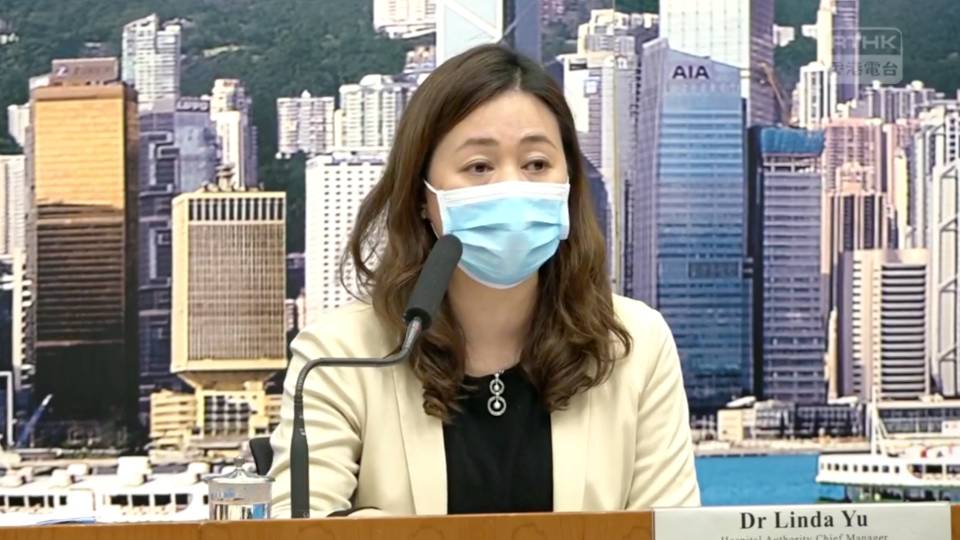 Two Hong Kong women who were on holiday in Whistler and Vancouver have tested positive for COVID-19, confirmed Hong Kong health authorities in a release.

The Centre for Health Protection (CHP) and Department of Health in Hong Kong announced March 16 it was investigating nine additional cases in the city, including two women, aged 41 and 42, who landed in Hong Kong via Vancouver on March 15. The women had travelled to Whistler and Vancouver between March 6 and 14.

Authorities said the 42-year-old woman developed a cough and shortness of breath sometime since March 15. The 41-year-old patient tested positive on March 16. Both patients are now in stable condition at a Hong Kong hospital.

Both women travelled on Cathay Pacific flight CX837 in the business-class cabin.

The CHP’s investigation and relevant contact tracing on the nine new cases are ongoing. All passengers who shared the business-class cabin with the women have been urged to contact health authorities in Hong Kong via a hotline, +852-2125-1122.

As first reported by the South China Morning Post, Hong Kong authorities have classified the case as an imported infection from Canada.

“The Centre for Health Protection of the Department of Health has informed Canada health authorities of the cases,” a spokeswoman for the health department said..

“Meanwhile, both cases are classified as imported cases. Epidemiological investigations of the cases concerned are ongoing.”

Hong Kong announced this week that, as of midnight on March 19, it would be putting all visitors under a two-week quarantine and medical surveillance.

One of Asia’s major financial hubs, Hong Kong has 157 confirmed cases of the virus and four deaths.

In B.C., the number of cases is changing quickly. At press time, there have been 103 confirmed cases in the province, including four deaths. As of March 13, 6,326 individuals had been tested.

A spokesperson for Whistler Blackcomb told Pique he was unaware of the cases and referred questions to Vancouver Coastal Health.

On Saturday, March 14, Vail Resorts announced it was shutting down its North American resorts—including Whistler Blackcomb—until March 22. Then, on Tuesday, March 17, Vail Resorts said it would close all of its resorts for the remainder of the season—although it would reconsider opening Whistler Blackcomb, Breckenridge Ski Resort in Colorado and Heavenly Mountain Resort on the California-Nevada border in late April or early May.

"It was not an easy one to make as we deeply considered the extended impact it will have on our guests, employees and communities," said Rob Katz, chairman and chief executive officer of Vail Resorts in a release.

"While it is incredibly disappointing for our Company to mark the end of the season so early, we know it is the most responsible path forward."

Stay tuned for more on this developing story.