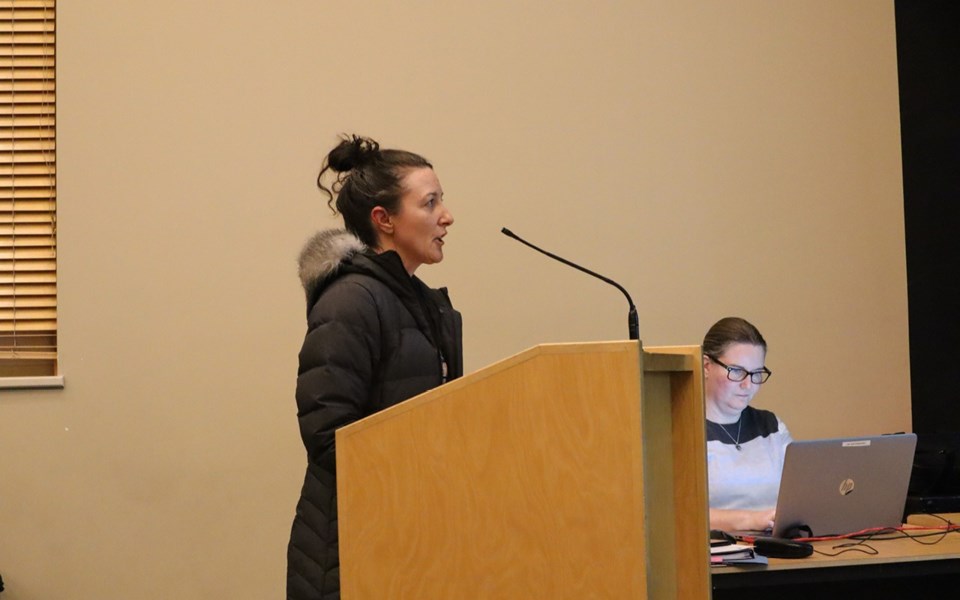 The Resort Municipality of Whistler (RMOW) is investigating options to address its corrosive water, with some potential cost implications already apparent.

The total capital cost for pH adjustment throughout Whistler's complicated water system is currently estimated at $5.7 million, not including any land acquisitions that may be required to do the work.

Staff also estimates an extra two full-time employees would be needed to operate the systems, as well as $200,000 per year in chemicals, adding an extra $2 million to the current operating budget.

"It's important to note that if we decide to chemically condition the water, we will continue to request people flush their taps [at the recommendation of Vancouver Coastal Health (VCH)]," said Mayor Jack Crompton after the Jan. 21 council meeting—a fact that makes council's upcoming decision a challenging one.

Added to that is the fact that pH is just one of 15 factors affecting water corrosivity, and that about 43 per cent of Whistler's water comes from 21 Mile Creek, which is pH neutral.

So, how does the mayor feel about the potential price tag?

"We take the health and safety of our community incredibly seriously," he said.

"I appreciate the depth that the presentation went into, and we will continue to look to VCH to give us direction on how we deliver on safety."

The report to council on Jan. 21 came one month after an investigative report by Star Vancouver, Global News and the University of British Columbia, which found that some Whistler homes had lead in their drinking water (see Pique, Dec. 19: "Municipality seeks to calm fears over lead-in-water investigation").

The lead was likely a result of corrosive water interacting with plumbing fixtures on private property.

Whistler's water is complex, as it comes from both surface and groundwater sources —separated into two systems: Community and Emerald.

Surface water comes from 21 Mile Creek—which is not used when the creek water is turbid (usually after rainfall and snowmelt events)—while groundwater is supplied from 14 active wells (used when 21 Mile Creek is offline, or when demand exceeds what the creek can supply).

Water is treated at eight locations before distribution.

According to the report to council from utilities group manager Gillian Woodward, any proposed upgrades to ground water treatment to address corrosivity would need to be made at seven different locations in the Community system, as well as one in the Emerald system.

To keep the approach simple, just three different types of conceptual system designs are being proposed at this time.

The proposed conceptual designs were based on a recommended chemical addition of 50 per cent sodium hydroxide solution (also called lye or caustic soda), except for the Emerald facility, which was based on the facility's initial design of eight-per-cent sodium carbonate solution (soda ash).

However, those are not the final chemical selections for treatment, Woodward said.

"There are a number of chemicals that can be used to raise the pH," she said.

Further still, it's difficult to grasp how widespread the problem actually is in Whistler. Though a 1989 change to the BC Plumbing Code restricted the use of lead in plumbing, it was still in practice up until 2014, Woodward said.

With rebuilds and renovations—full or in part—taking place all across the municipality, "where would you sample to know exactly what percentage was an issue?" she said.

"So it's something that we're going to continue to think about, because we do need to be prudent about this—this is a large investment in infrastructure that's potentially only going to impact a small contingent of the population ... and we're still going to need to flush the taps anyway, which currently is also effective."

Whistler's water consistently meets the conditions of its permits to operate, and RMOW staff sample water at 24 locations in the distribution system every second week.

Anyone concerned about the quality of their water is encouraged to have it tested (a list of labs in the Lower Mainland can be found at www.whistler.ca/drinkingwater).

For now, the recommendation from VCH and the RMOW remains the same: flush your taps until the water is cold before drinking it.

It was the last presentation for Woodward, who is leaving her role with the RMOW after four years and heading home to New Zealand.