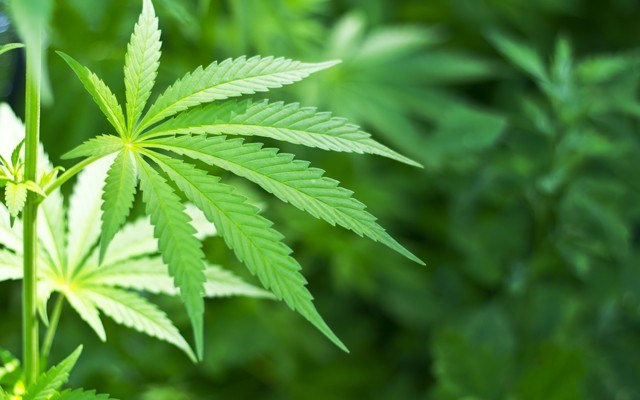 Officials from one of the first U.S. companies venturing into the new market of marijuana tourism said they'd love to offer trips through Whistler if provincial or federal pot laws were ever relaxed.

The operator, based out of Colorado Springs, Colo., recently rebranded itself as Get Elevated, and is offering its first-ever cannabis tour over the New Year's holiday to coincide with weed becoming legal for recreational sale in the state on Jan. 1.

Daniel Moorefield, project development manager for Get Elevated, said it's an idea that the company would like to see expand beyond Colorado's border, and potentially to Whistler, in the future.

"We're Get Elevated Colorado right now, but we'd like to be (working elsewhere in the future)," said Moorefield. "Wherever there is that market and people wanting to travel there — especially Whistler, it's so beautiful up there and tons of people travel there every year — if we can incorporate Get Elevated into that travel experience, of course it would be very beneficial for us and for the industry up there."

Get Elevated insists on doing more than encouraging people to just show up and get high, looking to add touches of class and learning experiences for visitors along the way.

"If you were to go right now and look 'legal pot tours' up online, you're going to find that a lot of people are spitting out the idea of, 'Come to Colorado and get stoned on a bus,' said Moorefield. "It's pretty simple and not much to do with Colorado's culture. We're trying to raise the bar on that and do a high-end version."

In addition to luxury accommodations, private transportation and VIP access to a New Year's Eve concert, the company's six-day tour aims to expose Colorado's entire cannabis culture by including visits to see active grow operations, glass-blowing demonstrations and cooking classes. Travellers are taken to shops where purchasing pot is legal, and an attorney is even brought in on the opening night to explain what is and isn't permissible under the state's new legislation.

"We're trying to combine the culture of Colorado with the cannabis culture because over the past few years they've become so, so interweaved, but still so many people don't see how thriving a business (it is) and how positive it can be," said Moorefield, himself a cancer survivor who recently moved from North Carolina seeking a community of people sharing his belief in the positives of pot.

"It's more than just recreational pot, it's an actual culture and these are people's lives. We'd love for people to see that, because they don't realize how hard glass blowers work or how hard growers work."

Moorefield said Get Elevated, which has more than 20 years experience in the travel industry, has received encouraging feedback when touting the idea at recent trade shows and greater interest as the company made its recent launch onto social media outlets. If the first tour goes well, Moorefield said Get Elevated would be looking to expand into Washington, where weed also became legal recently through a referendum.

With the Sensible BC campaign currently in a petition-signing phase as it pushes for the decriminalization and eventual legalization of marijuana, British Columbian voters could possibly be seeing their own referendum on reefer. If successful, the Sea to Sky would provide another ideal destination for tour operators like Get Elevated.

"We want to focus on mountain towns and we want to focus elsewhere," said Moorefield. "We'd like to start expanding within Colorado as well as Washington. We just want to get this off the ground first and then start making contacts in Washington and start setting up tours."