Vail Resorts declined to comment on case, but said news would be coming soon for passholders
Apr 23, 2020 6:25 AM By: Brandon Barrett 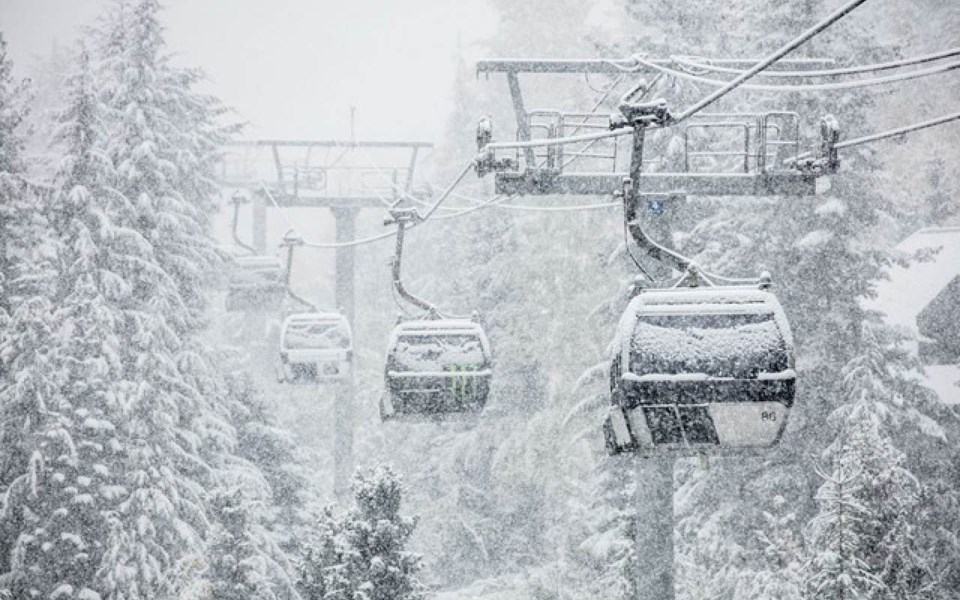 A class action lawsuit has been filed against Vail Resorts alleging fraud for retaining passholder fees despite the closure of its 34 North American resorts during the COVID-19 pandemic.

Plaintiff Brian Hunt filed the suit in a California district court on behalf of himself and other American passholders alleging fraud, misrepresentation, false advertising, unjust enrichment and breach of contract.

“Defendant Vail Resorts Management has made the unconscionable decision to retain its millions of customers passholder fees while closing 100% of its mountain resorts as the novel coronavirus, COVID-19, rages throughout the world and the United States economy has gone into deep recession,” the suit, filed April 10, reads.

On March 17, the Broomfield, Colo.-based company announced it was closing all of its North American resorts for the season. Then, in an April 1 update to investors, Vail Resorts CEO Rob Katz said the company had heard from frustrated passholders about the early-season closures, and is “committed to identifying an approach for them that acknowledges this past season and retains their loyalty for the future.” Vail Resorts has deferred all auto-renew charges and said it would share more about details about its plans for season passholders by the end of April.

“Defendant has not refunded any consumers for their lost mountain resort access. Rather, for annual pass-holders, Defendant has simply deferred all auto-renew charges and spring deadlines (for those people that did not pre-pay for the entire season),” the suit continues. “Further, for Epic Day Pass customers, Defendant has explicitly stated that, despite Defendant’s closures, the passes are ‘non-refundable and non-transferable to another season.’ Accordingly, customers who did not have a chance to use all of their purchased passes under the Epic Day Pass program get zero consideration or compensation for their inability to use those unused, purchased days, even if they wanted to.”

The plaintiff is seeking compensatory and punitive damages in amounts determined by the court and/or jury.

None of the above allegations have been proven in court.

When reached by Pique, a spokesperson for Vail Resorts said the company does not comment on ongoing litigation but that an announcement on plans for passholders, including those at Whistler Blackcomb, would be coming soon.

The full lawsuit can be viewed here.

Local leaders share their thoughts ahead of election day
Oct 23, 2020 8:00 AM
Comments
We welcome your feedback and encourage you to share your thoughts. We ask that you be respectful of others and their points of view, refrain from personal attacks and stay on topic. To learn about our commenting policies and how we moderate, please read our Community Guidelines.