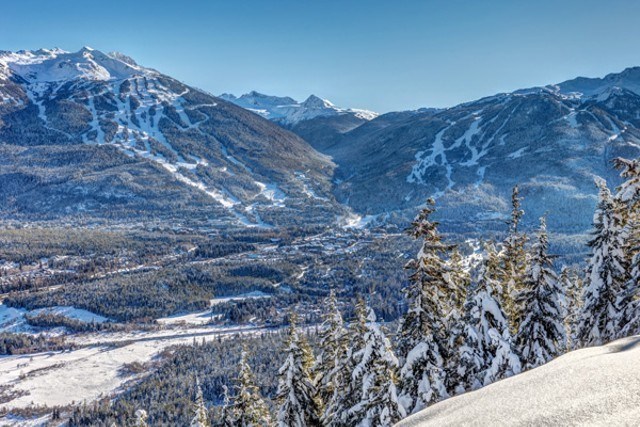 "The Vail Resorts minimum wage for each location is being set based on the local dynamics in each market," explained Vail Resorts CEO Rob Katz in the email, adding that the company plans to undertake "a significant number" of wage adjustments in the coming year, including for employees making just over minimum wage.

In Whistler, the newly adjusted wage will surpass the provincial minimum wage, set to rise by $1.30 to $12.65 in June.

"Across the business, I am constantly impressed by the hard work and passion of our employees...We are continuously reviewing how we further invest in you, including competitive compensation, housing, benefits and wellness programs, ongoing leadership development and career growth opportunities throughout Vail Resorts. We anticipate additional announcements on all these fronts as we head into next season," Katz wrote.

On Monday, Vail Resorts also announced the inclusion of the Resorts of the Canadian Rockies (RCR) in the 2018-19 Epic Pass.

"We're thrilled to welcome the Resorts of the Canadian Rockies on the Epic Pass for the 2018-19 winter season, offering skiers and snowboarders world-class mountain resorts in eight countries. The family of ski resorts that make up RCR are some of the most sought after winter playgrounds for skiers and snowboarders around the world," said Kirsten Lynch, chief marketing officer of Vail Resorts in a statement.

The announcement brings the total amount of resorts available to Epic Pass holders world wide to 61.