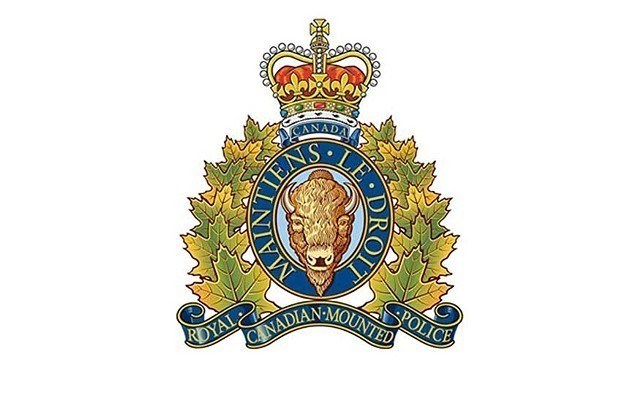 A Vancouver man was arrested last week after he was caught firing a pellet gun in Meadow Park, police said in a release.

Whistler RCMP attended the scene at approximately 8:15 a.m. on Saturday, May 16, and spoke with several witnesses, who said they observed a group of individuals drinking alcohol and shooting what appeared to be a rifle at signs in the area.

Police later tracked down the group in the 8200 block of Rainbow Road and took a 24-year-old male into custody that was in possession of what turned out to be a pellet gun. He was later released pending approval of charges, police said.

As reported by Pique, a 52-year-old Coquitlam man and a 42-year-old Delta man were cautioned by police last month after they fired bear bangers with a launcher "that looked like a modified rifle" on Blackcomb Mountain, according to police. Taking place the same day the worst mass shooting in Canadian history claimed the lives of 22 victims in Nova Scotia—including an RCMP officer—the men were cautioned that "setting off bear bangers for fun in the resort area had caused a lot of concern for police and residents in the area," Mounties said at the time.

It was a busy week on the roads for Whistler and Pemberton RCMP, who stopped half a dozen impaired drivers in the past week.

At 6:20 a.m. last Wednesday, May 13, Whistler police were notified of a possible impaired driver near the corner of Main Street and Northlands Boulevard. Investigators located the driver, a 20-year-old Port Coquitlam man, and determined he was impaired by alcohol.

At about 9:20 p.m. later that night, Mounties noticed a vehicle travelling "in an erratic manner" near Lake Placid Road and Gondola Way and pulled over the driver, a 64-year-old Whistler woman, who was impaired by alcohol, police said.

Then, at about 12:30 a.m. Friday, May 15, police stopped another driver, a 25-year-old North Vancouver man, after he was seen driving erratically. Exhibiting signs of impairment, the man refused to provide a breath sample.

Shortly after midnight on Saturday, May 16, Whistler police spotted a driver making an illegal U-turn by the corner of Highway 99 and Hillcrest Drive. Police noted the driver, a 20-year-old Vancouver man, was operating the vehicle while impaired.

In all of the above cases, the drivers had their licences suspended for 90 days and their vehicles impounded for a month.

Finally, at about 9 p.m. the same day, Pemberton RCMP was tipped off to a possible impaired driver after witnesses saw a vehicle travelling away from a business on the wrong side of Frontier Street. Police located the vehicle a short time later parked on the side of the road near Highway 99 and Pemberton Farm Road.

In light of a recent spike in speeding violations, on Friday, May 15, BC RCMP Traffic Services announced traffic enforcement would be returning to pre-COVID-19 levels.

"Last week I stated that this spike in excessive speed violations is concerning and unacceptable," said Supt. Holly Turton, the officer in charge of BC RCMP Traffic Services, in a release. "That sentiment has not changed and I am disappointed that there are drivers who continue to choose to break the law and put themselves and others in risk. This is not a game. Our officers will continue to demonstrate their commitment to road safety. There is no excuse, including COVID-19, for this kind of high-risk driving behaviour anywhere in our province."