On March 14 the Pemberton RCMP received a call regarding a vacation property along Pemberton Portage Road in Birken that had been badly damaged by vandals sometime in the previous two weeks.
Mar 21, 2012 9:00 PM By: Andrew Mitchell 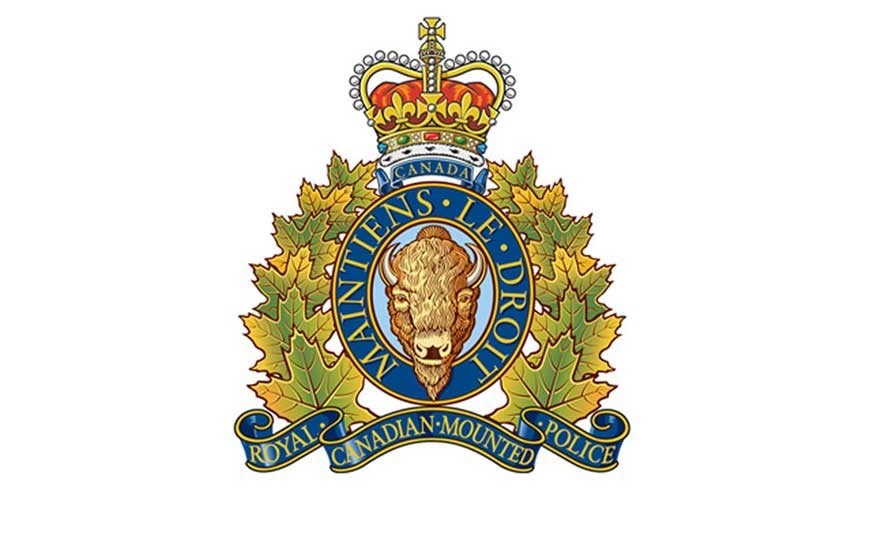 On March 14 the Pemberton RCMP received a call regarding a vacation property along Pemberton Portage Road in Birken that had been badly damaged by vandals sometime in the previous two weeks. The owner of one property contacted the RCMP when he found his cabin trashed. Every window and mirror was broken, as was the television and stove. Graffiti had been spray painted on the walls, including a Swastika, according to the cabin's owner. The vandals also damaged the sauna and tool shed buildings.

While the police were investigating the damage to that property, estimated at $10,000, next door neighbours advised that their house and three other buildings on the property next door were also heavily damaged. Thieves broke windows, stained glass and skylight windows, knocked the fridge over and damaged furniture, while also painting graffiti onto the walls. Other out buildings on the property were also damaged, with a total estimated cost of $20,000 to repair.

The police did find drops of blood in the damage to the property and have sent it in for DNA testing, where it can be matched to other suspects on file. They also took items from both properties for fingerprinting.

All's well that ended well for skiers, snowboarders and sledders involved in several out-of-bounds calls this past week.

On March 18 at 6:13 p.m. the RCMP received a report regarding two lost skiers in the Khyber area of Whistler Mountain that had called 911. They were passed on to ski patrol, who advised them to head down to the Cheakamus Lake Forest Service Road. Search and Rescue attended by snowmobile to transport the men to the entrance at Function Junction, but the two men walked out on their own where they were picked up and driven to their vehicle in the village. The skiers are a 19-year-old male from Bellingham and a 55-year-old from Whistler.

AT 8:56 p.m. on March 19 the RCMP received a report of a missing snowboarder after his roommate noticed he was overdue. He was last seen in the 7th Heaven and Sunset Boulevard area on Blackcomb Mountain. Search and rescue were called, but by 9:30 p.m. the man had walked out without injury.

At 9:35 p.m. the same evening two women that planned to stay overnight in a snow cave in the Khyber area contacted the RCMP after they heard a wild animal prowling around outside their cave. They were advised what to do in encounters with animals and to make noise to scare the animal away. When they no longer heard the sounds the 19-year-old and 23-year-old from Quebec left the cave and skied out to Creekside.

On Tuesday, March 20 the RCMP received a report regarding three snowmobilers that were missing in the Rutherford Creek area since Monday. They did not intend to spend the night in the backcountry and Search and Rescue were contacted.

Due to wind, low visibility and precipitation a helicopter could not access the area, and Search and Rescue continued into the area by snowmobile. Just after 5 p.m. on Tuesday the men were found in the backcountry hut.

One of their snowmobiles had gotten stuck and could not be restarted. They were waiting for the weather to clear, and did not have a satellite phone.