Watch out for the 'key scam' says consumer advocacy spokesperson

Criminals are using rental scams and Bitcoin to fleece people
Dec 29, 2017 2:00 AM By: Joel Barde 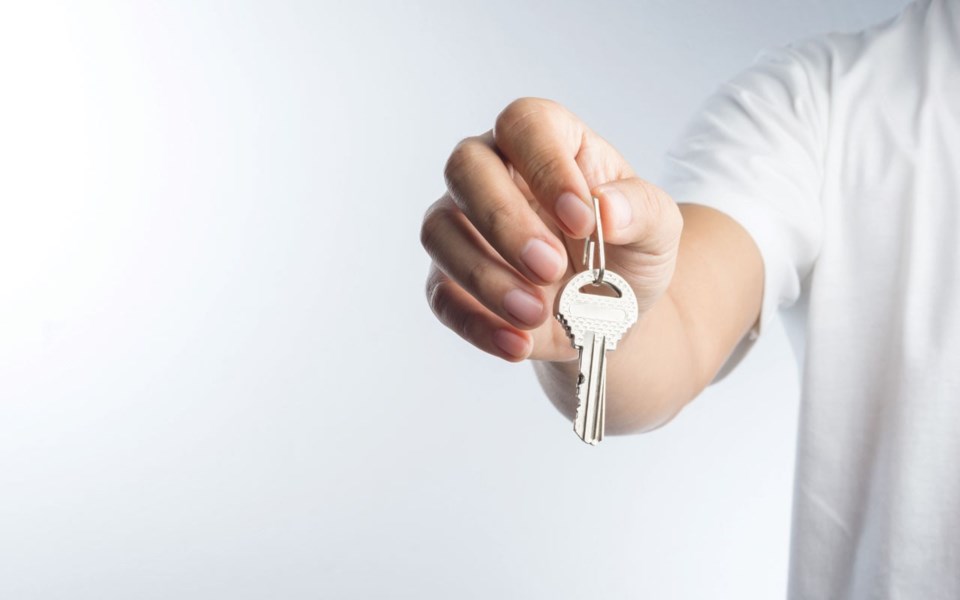 Key information Watch out for key scams in this hot housing market. www.shutterstock.com

A spokesperson from the Better Business Bureau is warning short-term renters to watch out for the "key scam."

Evan Kelly says Whistler is a prime location for the crime given its popularity as a tourism destination and its housing crisis.

The scam follows a similar pattern: Someone posts a great place on a website like Craigslist and corresponds with a renter via email.

Eventually the renter is asked to digitally transfer money in exchange for the keys — but the keys never arrive.

Kelly stressed that it's important to meet the landlord and view the residents in person before wiring any money to anyone. "Don't make a snap judgment. If your only correspondence is by email and they're saying they're going to give (you the place) right away, that's a big red flag," said Kelly, who encourages a cautious approach.

Kelly said the key scam is popular in places like Vancouver and Whistler, where the "rental rate is extraordinarily low." In Vancouver, many victims of the scam are students, and the financial hole it causes can be "really tough to crawl out of."

"They feel silly for having fallen for stuff like this," said Kelly, noting fraudsters often target foreign students who might not be strong in English.

Evans also encourages renters to get a contract in place when renting a room in a home or apartment — even if you're renting directly from the leaseholder. "Make sure you go through it with a fine tooth comb and check if there's any late cancellation penalties as well," he added.

Scammers are also increasingly turning to Bitcoin — the so-called "crypto-currency" — to carry out their crimes, said Evans.

It is a "volatile and unregulated currency" that is completely untraceable, he said.

Over the past 12 months, Bitcoin has dramatically appreciated in value — by over 1,500 per cent.

The currency was valued at over $19,178 per Bitcoin on Dec. 27, leading many to suggest the rise is a result of a dangerous speculative bubble.

The currency is also impossible to trace. "It's really quite attractive to the criminal elements, because they take the money and just run," said Evans.

A recent report by the Canadian Anti-Fraud Centre indicates scammers are increasingly turning to Bitcoin. Last year alone, more than $1.7 million was scammed out of Canadians using crypto currencies. That compares to roughly $280,000 in 2015.

A popular scamming method is the "Canada Revenue Agency" scam, in which someone is told they need to pay their taxes in Bitcoin, said Evans.